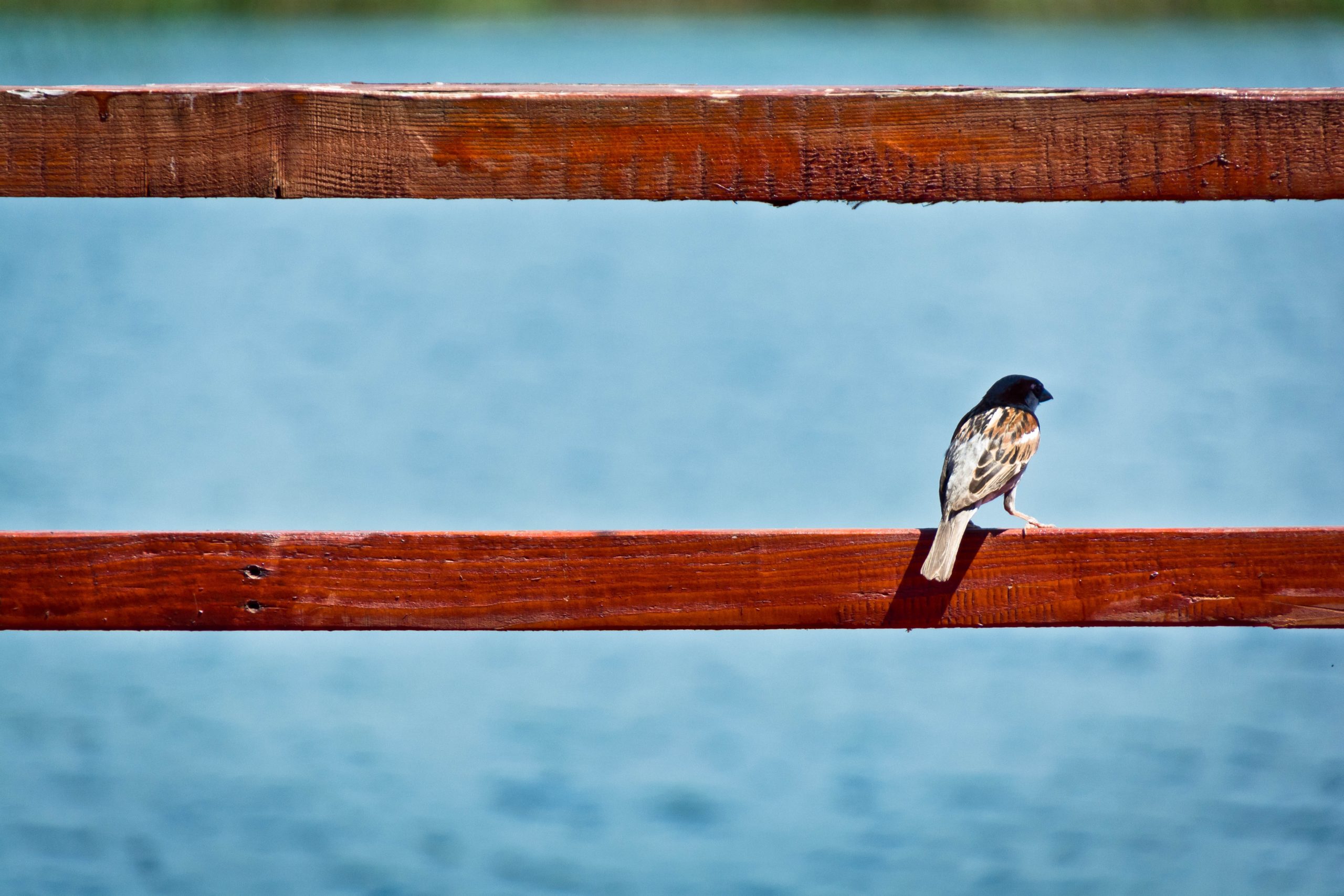 Or nearly nothing (because you never ultimately know).

Because there are a lot of success stories and client fairytales and AMAZING CHANGES and all that, but we’re not machines.

Not me, the coach, and not our clients.

So sometimes nothing happens.

We talk, we share, I try, I fight, I shut the fuck up, I joke, I poke, and an hour later we’re exactly where we were before.

They nod their heads, wipe the dust from their shoulders, get up and walk away.

This is not just a bunch of back to back miracles, clients drowning in bliss, an endless caravan of shiny happy people.

Sometimes there’s a lot of hard work involved, and we (the coaches) are stopped by decades of resistance and thick emotional walls that have been tested by time.

There’s therapeutically induced patterns and distrust, and the intellect can be a truly fierce opponent.

Sometimes we both just don’t have our day, and the session is lukewarm.

And many times there’s some really cool and powerful stuff bubbling up… after the conversation, when I’m contemplating why it didn’t feel like fireworks.

So why am I telling you this?

Isn’t it professional suicide to tell you about my imperfection and inability to steer each and every conversation into the direction of mental Walhalla?

Well, I leave that up to you.

Because if you’re just like me, you might silently cheer for people who don’t constantly pretend for a living.

And if a (nearly) bullshitless coach is what you’re looking for, you just found him. 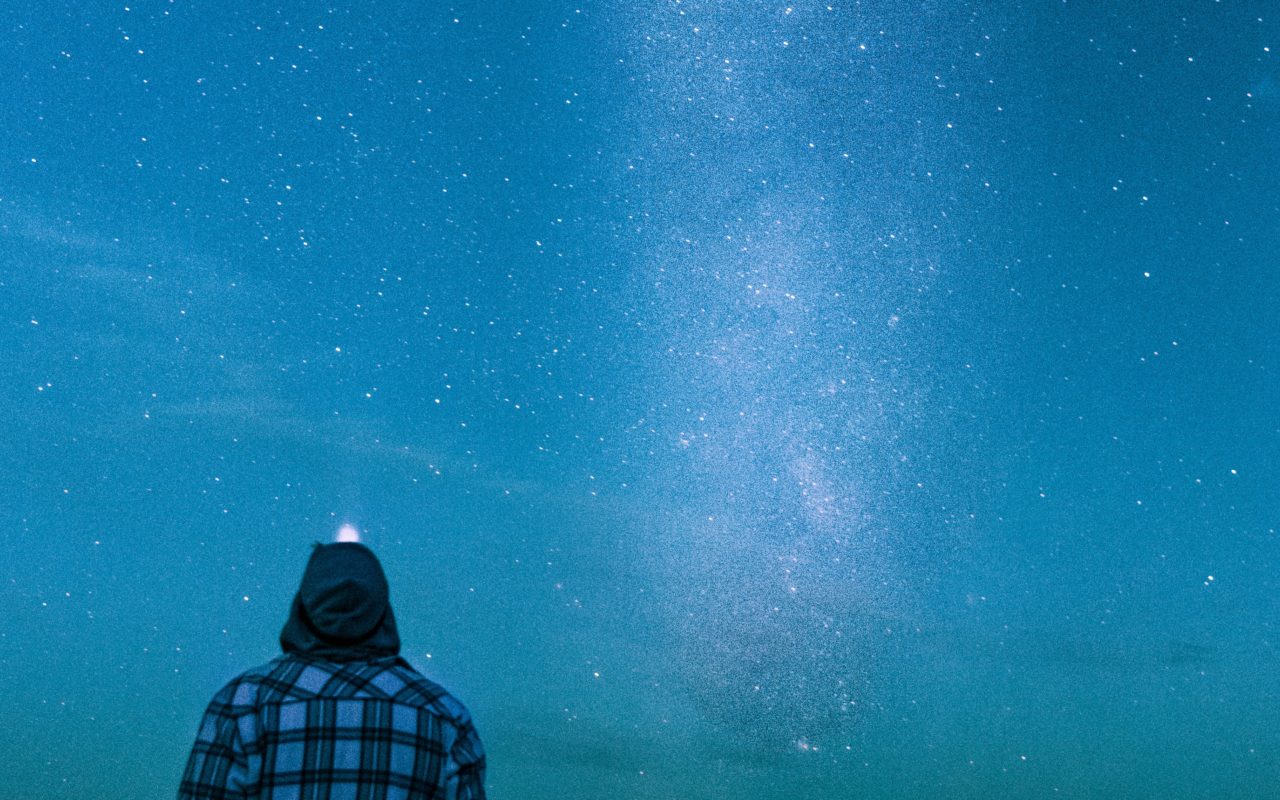 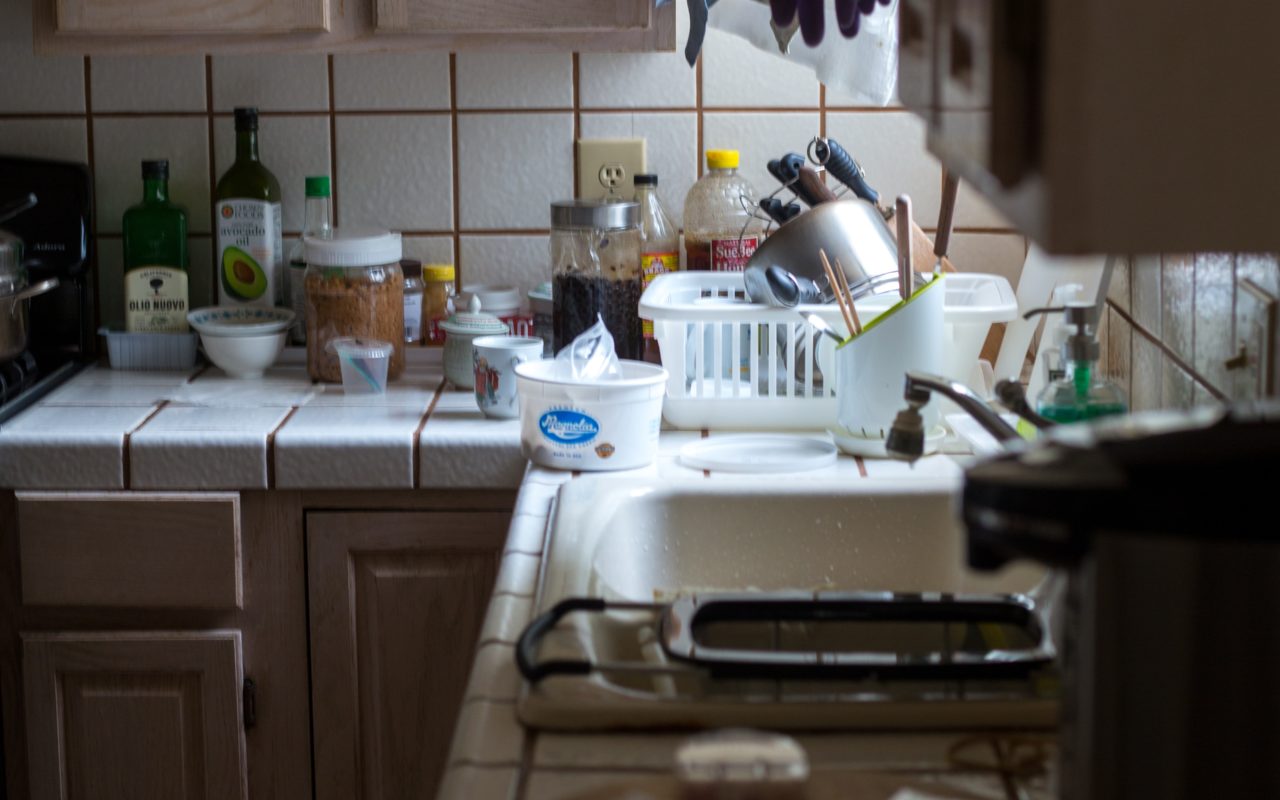 The mess in your head. 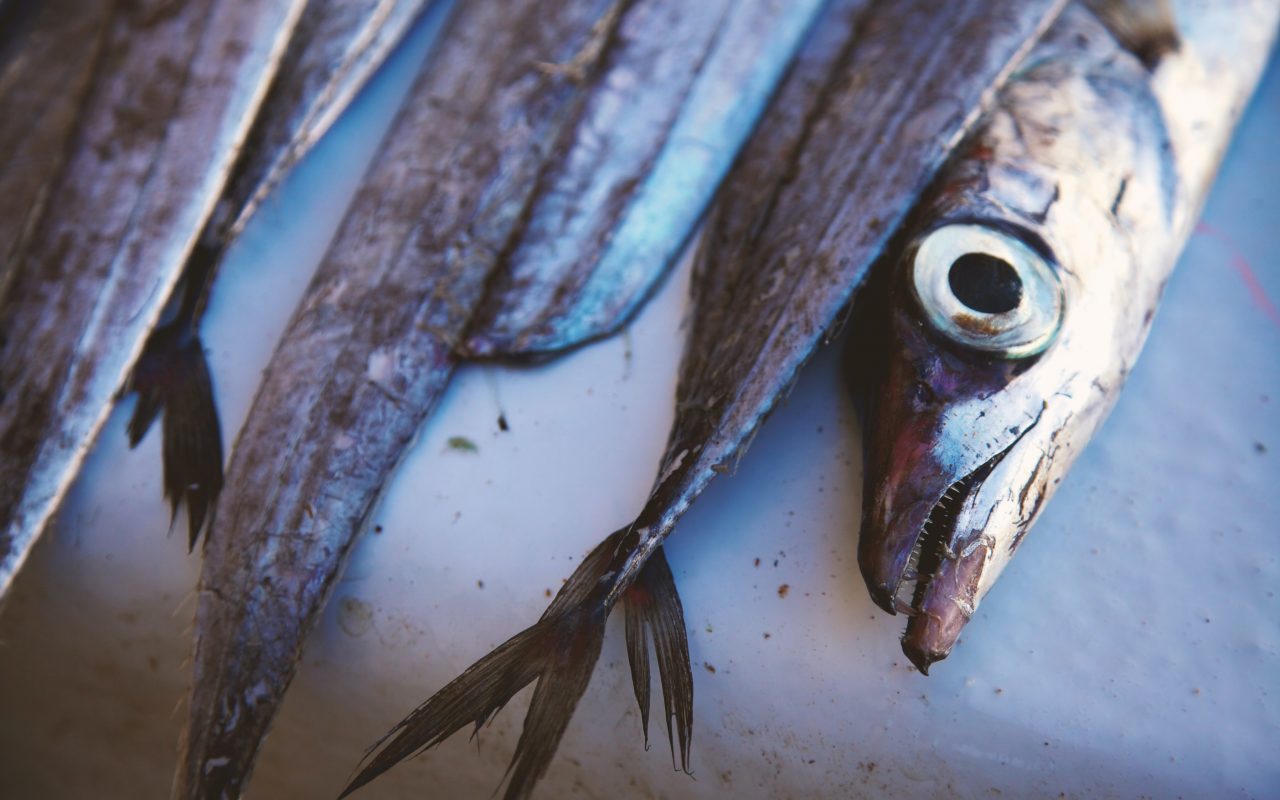 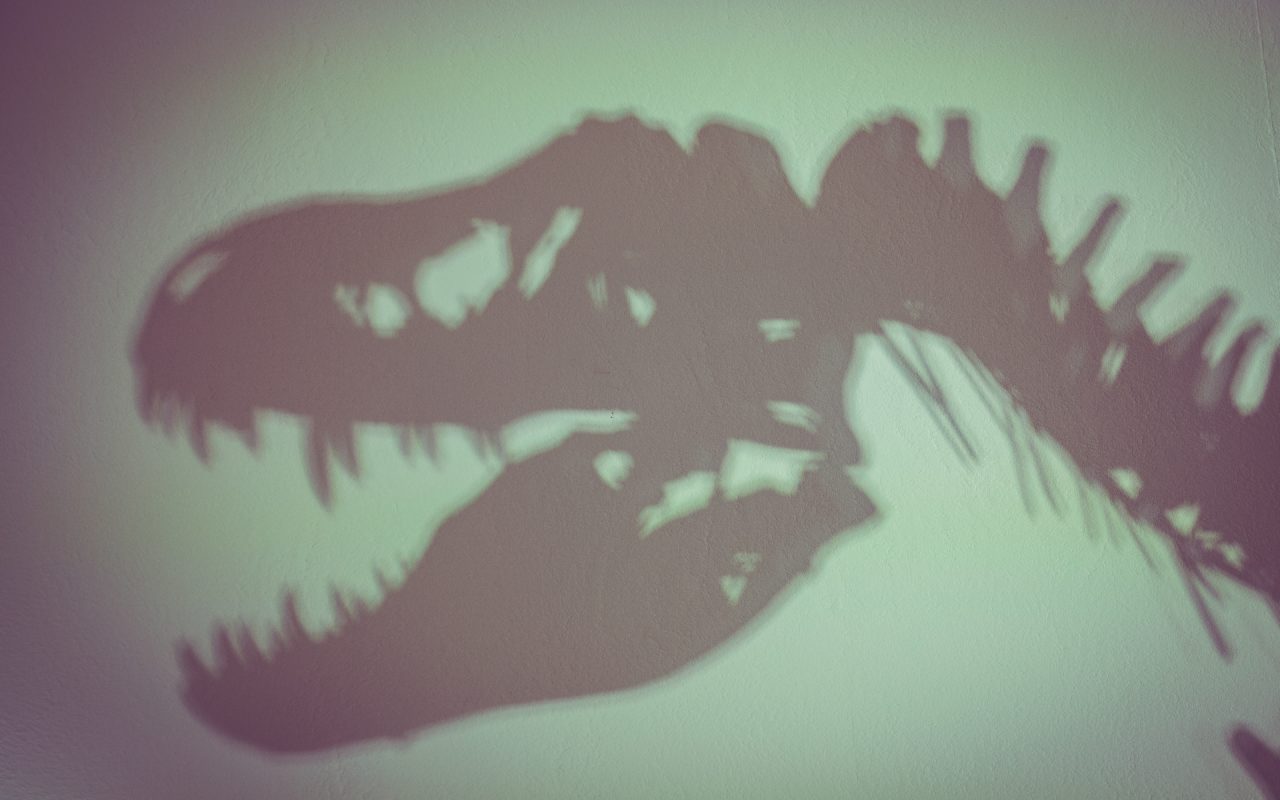 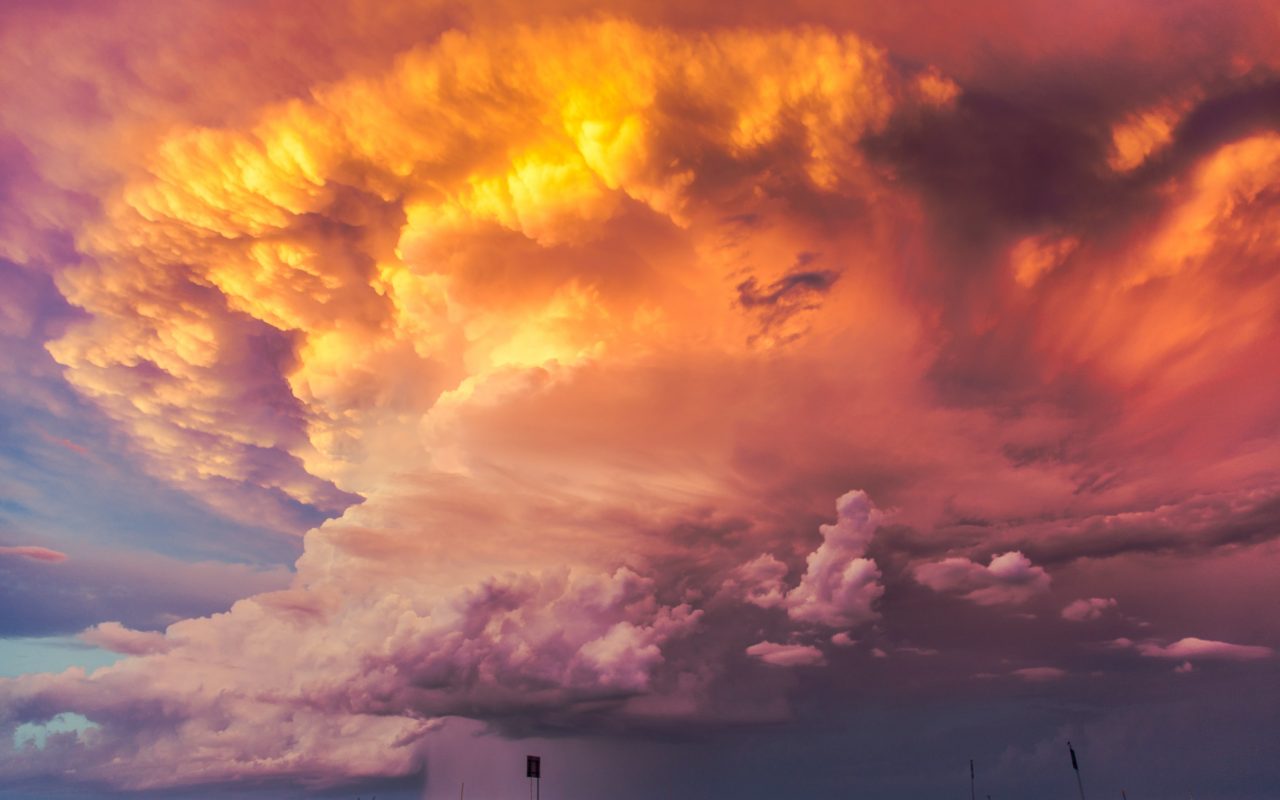