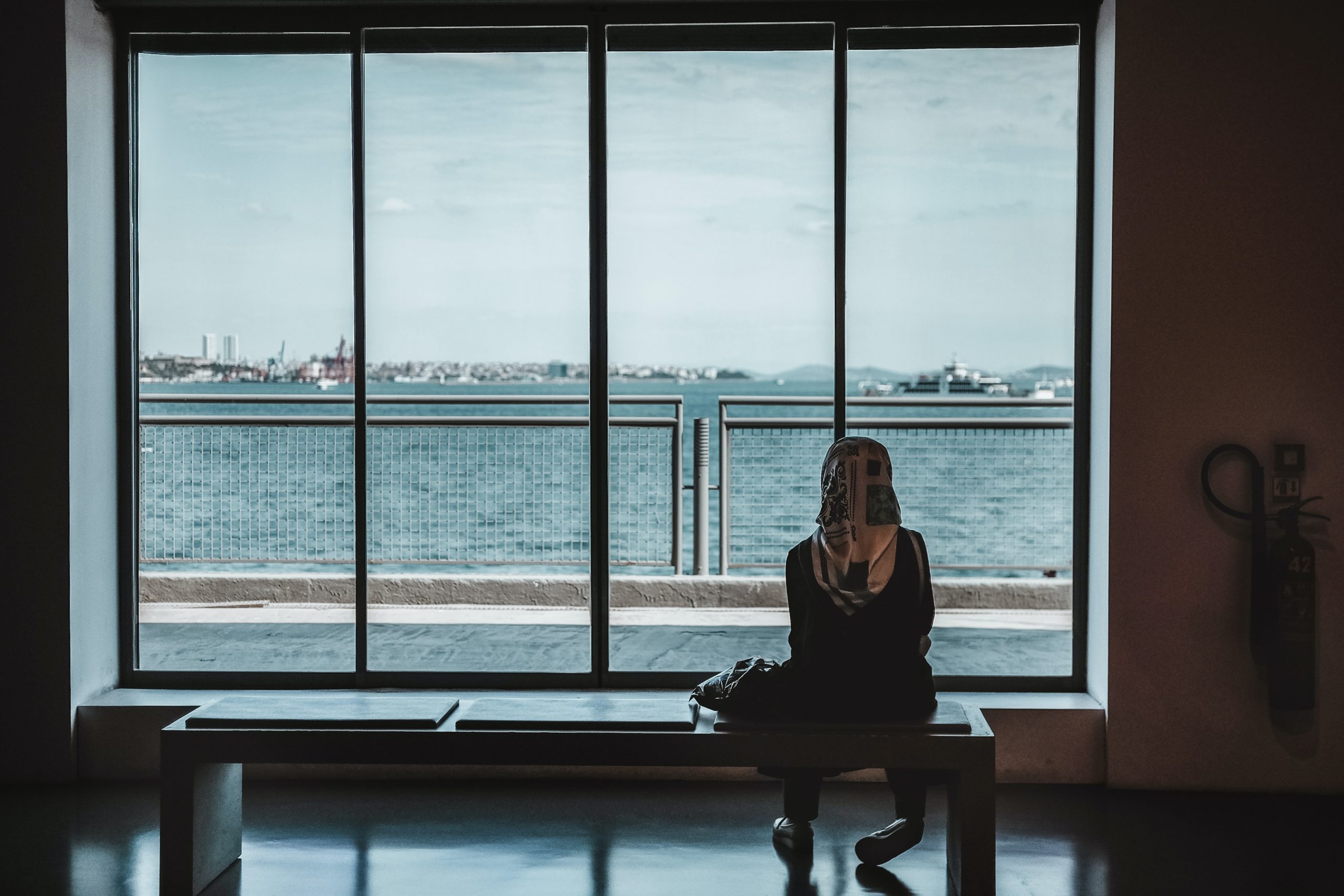 There’s a life you don’t live.

It’s the life where you would have done this or that ten years ago.
The life you’d have if you didn’t drop out of university, didn’t quit your piano lessons, díd move to another country, or didn’t leave this particular person.
Many people suffer from this life.
They beat themselves up with visions of non-existing homes, careers, spouses and bodies.
They ruin the life they DO have by drowning in regrets, daydreaming about the things that could have been until the dreams become dark stories that haunt them.
It’s very easy to see how much time we throw away by not being present and accepting, by fighting the status quo and measuring our actual selves up to the person we could have been, if only…
In every single coaching conversation I have, I somehow point people to the simplicity of everything, to the nonsense of wrestling with reality, and the innocence of life without the stories we believe in.
The lives we don’t live are probably the most painful non-existing things out there.
We can see that, we can know that, we can even féél that, but most of the time we’re still caught up in the mysterious dimension that exists somewhere between here and there, between what we have and what we don’t.
This, this is your life.
And everything that is missing or lacking, is imaginary, a spectacular mental trick that is empowered by the painful idea that there is always better and faster and shinier, no matter how hard we try.
This is your life, and who you could have been is a flimsy yet engaging scene from a movie that has never been produced.
It’s not real.
This, this is the life you DO have.
It’s as real as it will ever get.
Live it. 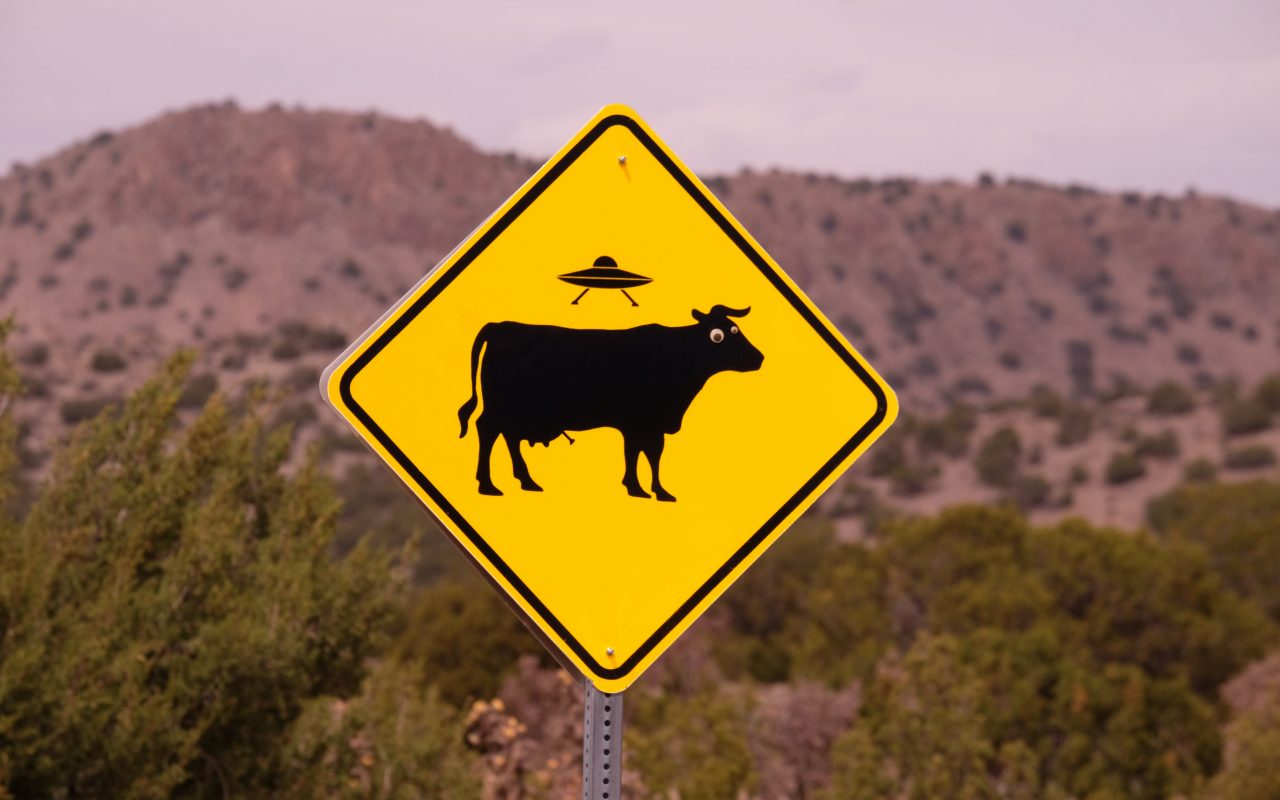 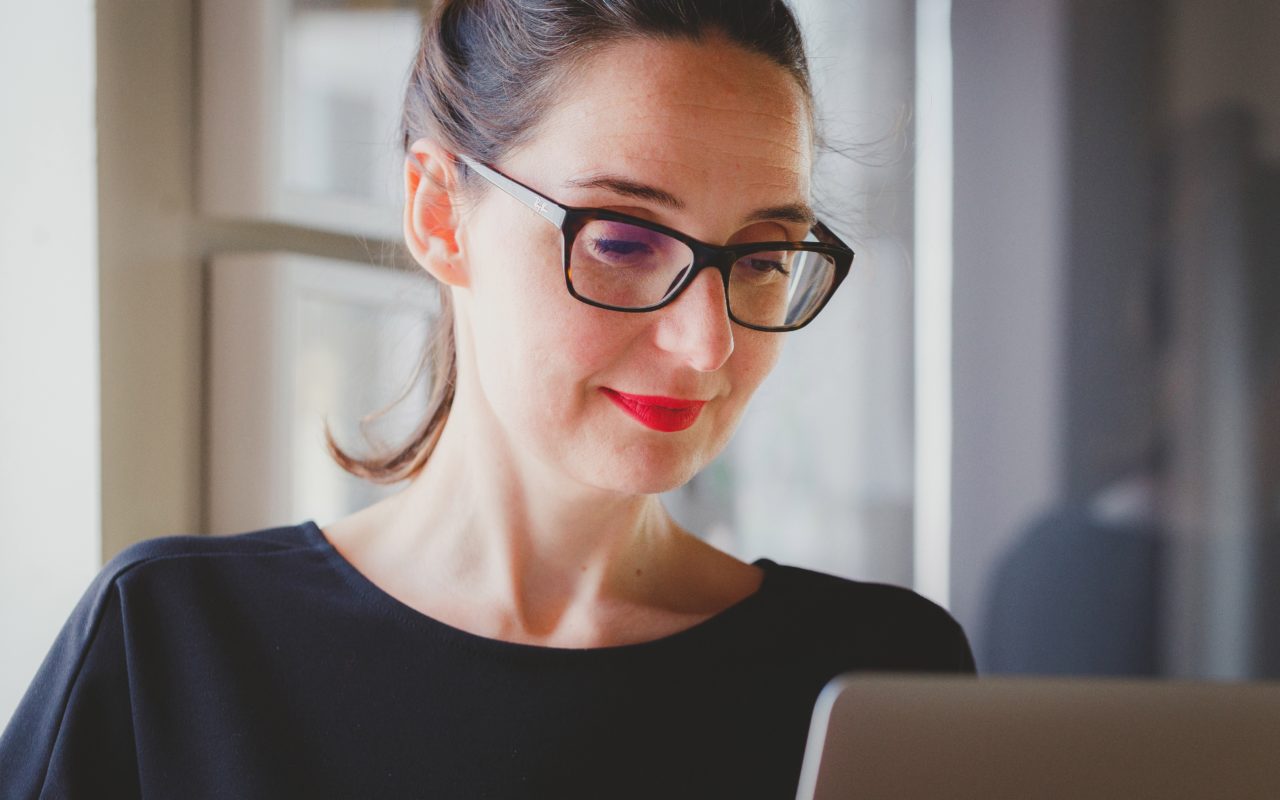 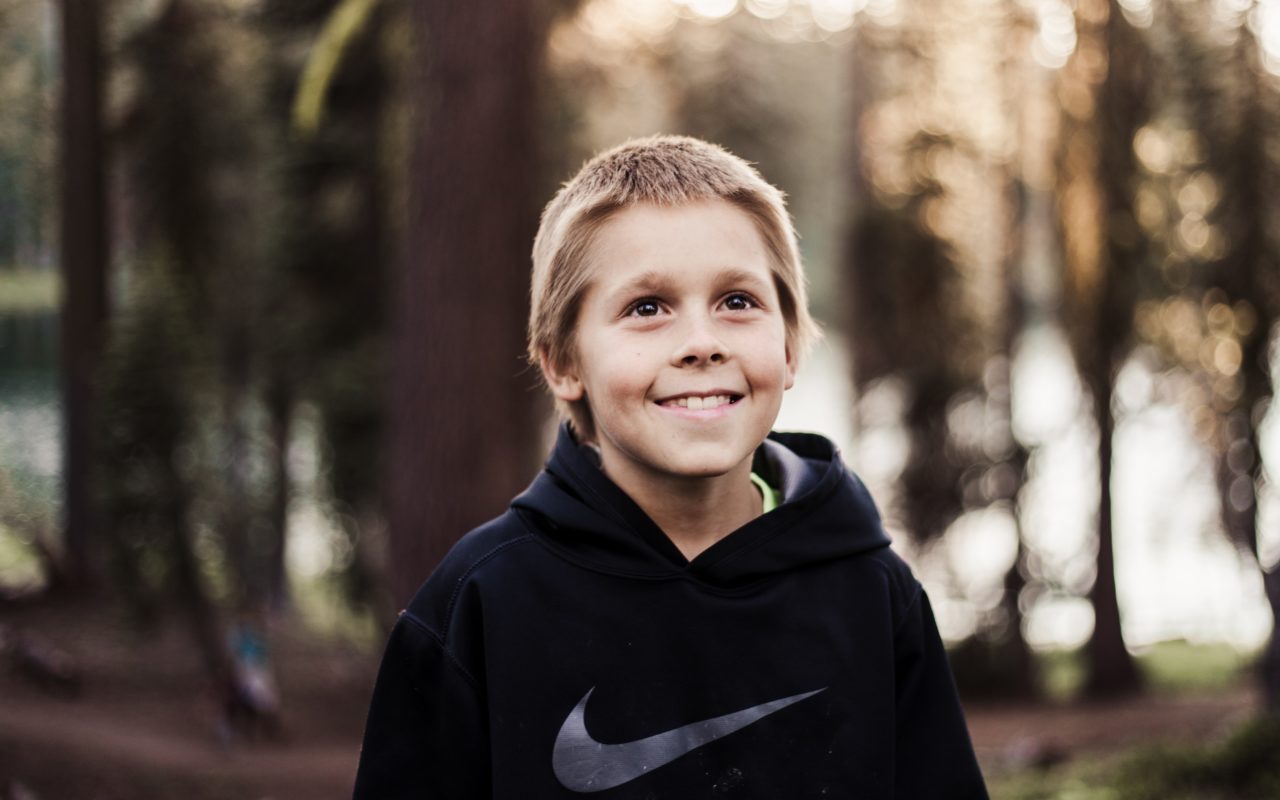 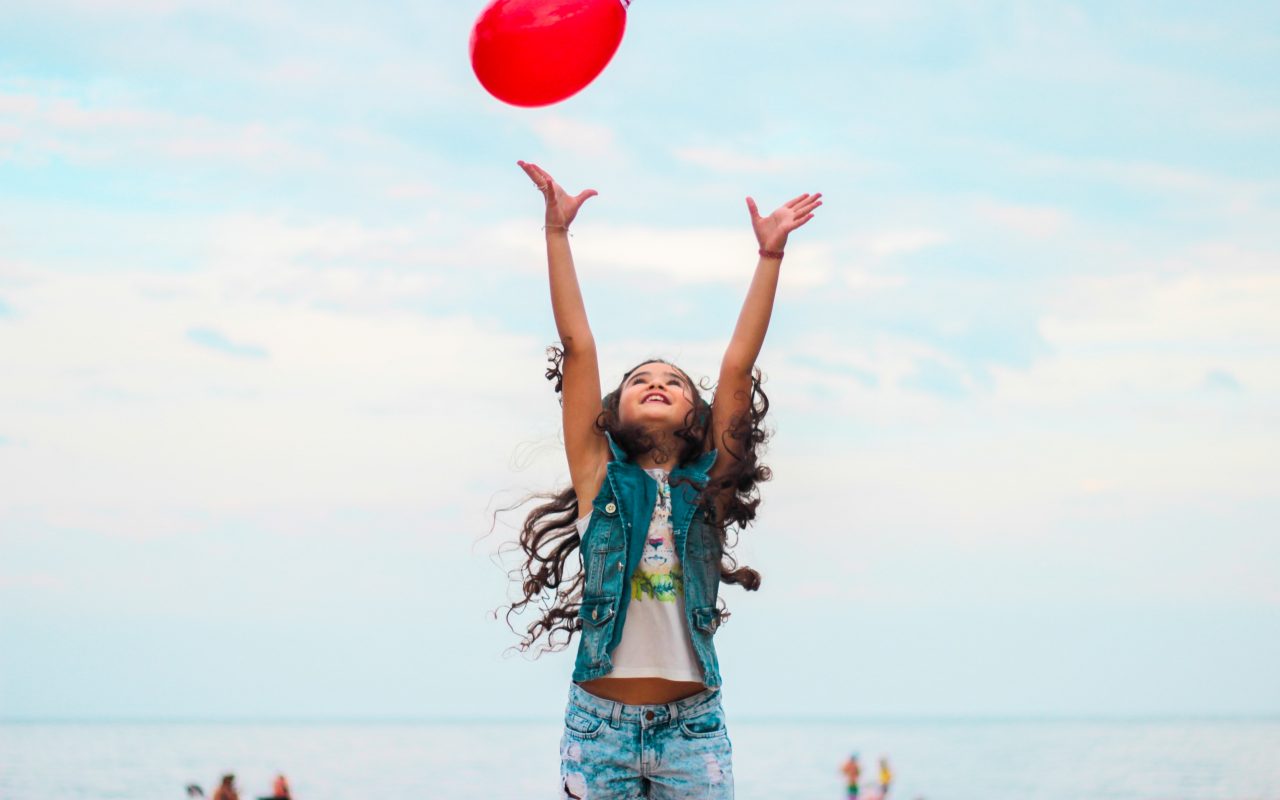 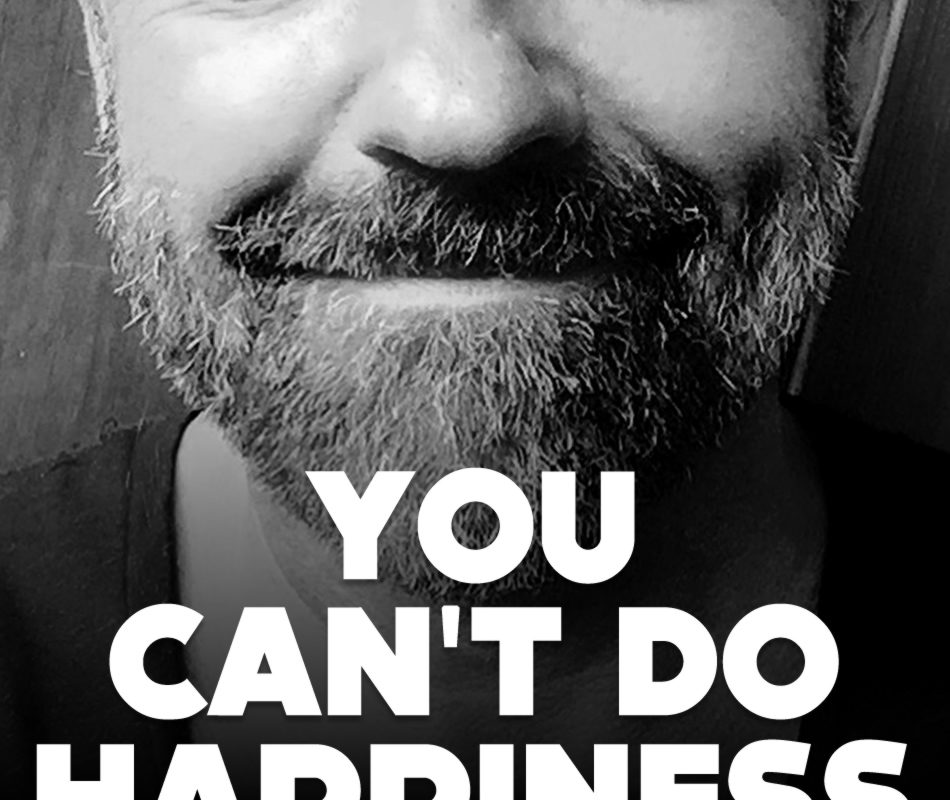 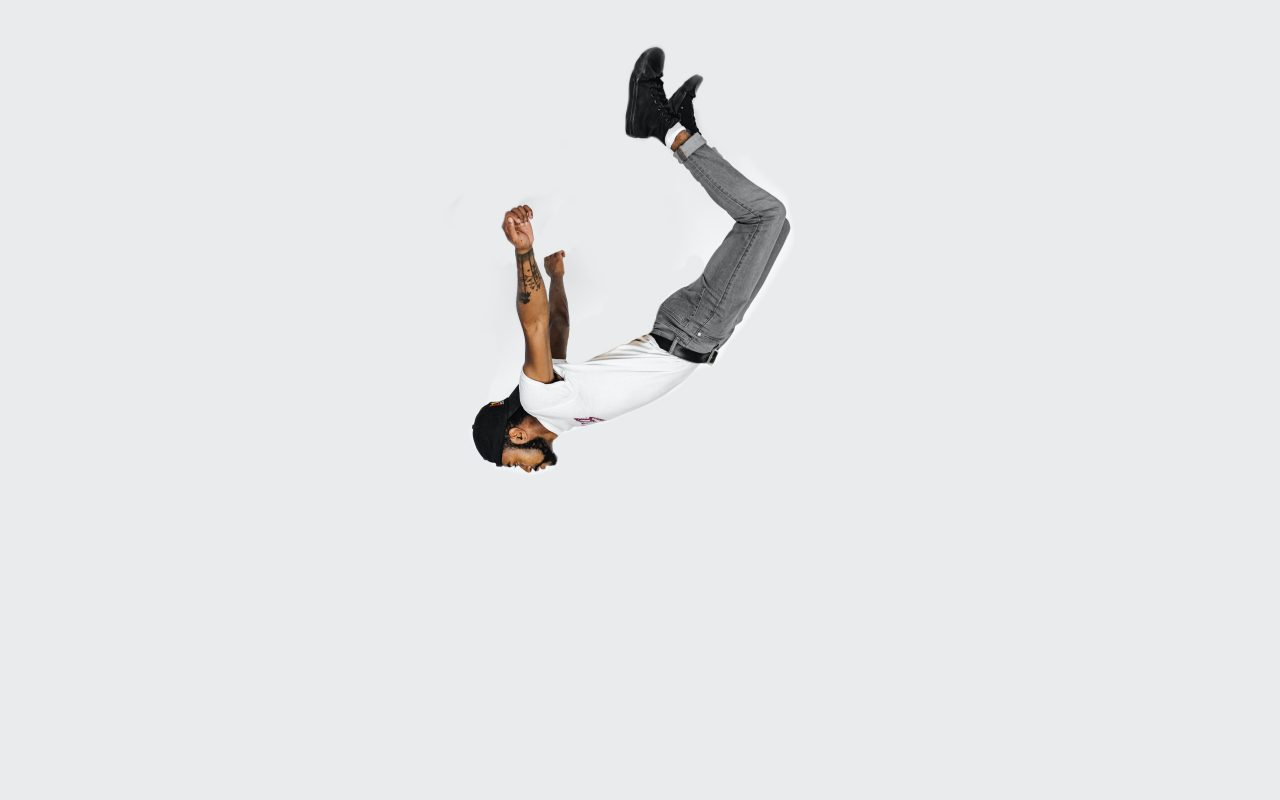