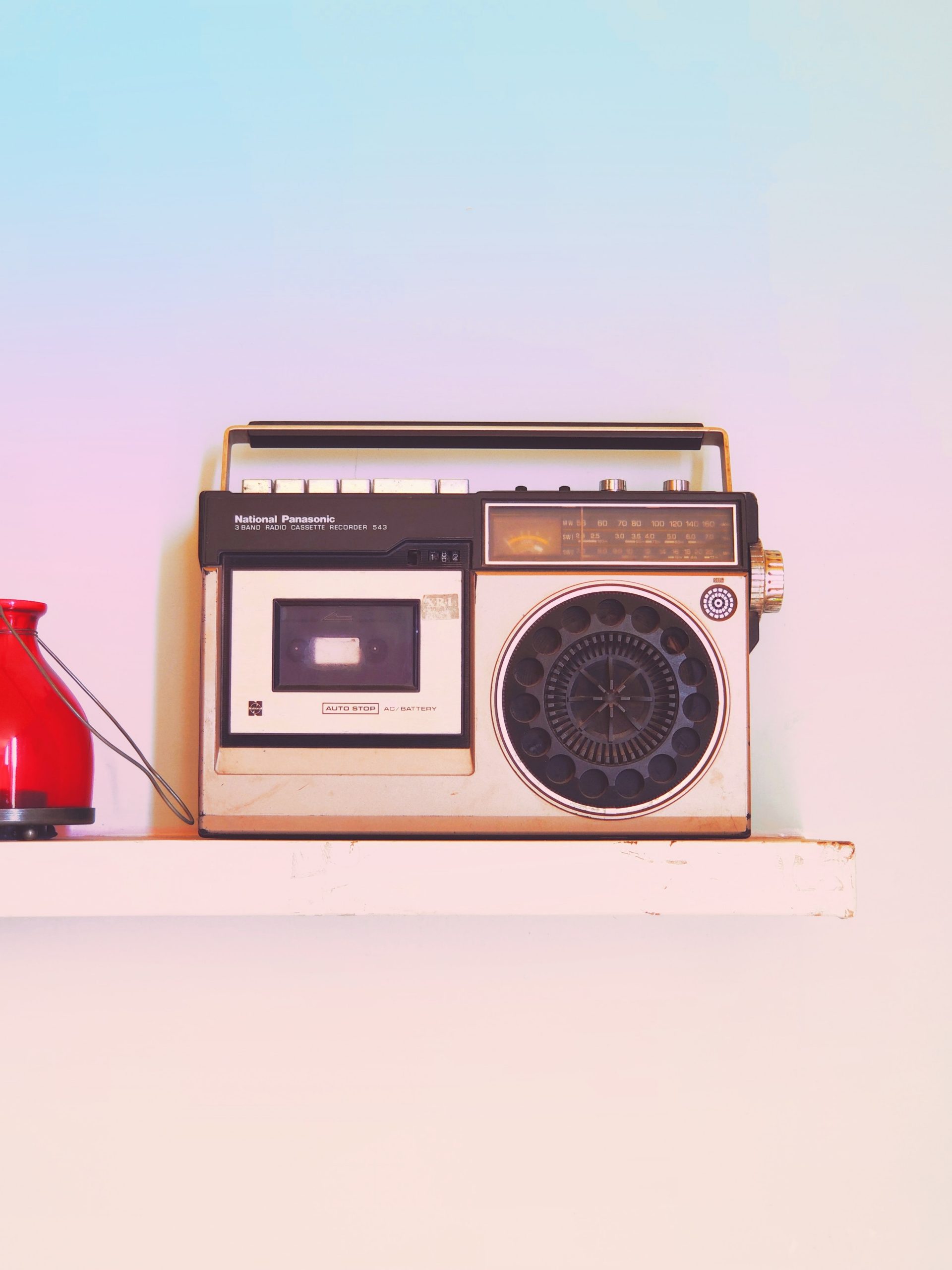 There are many things I don’t like, and that’s fine.

I hardly have any problems with my simple human preferences and opinions, the things that show up in daily life when you get to interact with other people and food and gadgets and music and films and cars and other stuff like that.

These personal filters are exactly what flavors the unique action figure I get to be, and they serve as a specific way the universe can experience itself.

I don’t like ginger, for instance, but I don’t feel the need to overcome this particular omission, and there are thousands of other things like that that don’t bother me at all.

What fascinates me, though, is the tendency to dislike situations that are already exactly playing out the way they are.

This whole resistance-thing, where you feel like shit about a relationship, a circumstance, a situation, is highly disturbing and it takes up a lot of time.

The mere idea that something isn’t how or what it’s supposed to be because it doesn’t align with your ideas and beliefs, is ridiculous.

And I really feel there’s no ultimate need or obligation to keep that up.

I truly believe that there’s no absolute necessity to be frustrated, jealous, ashamed or deeply opposed as a result of your analysis of the universe.

I think it’s possible to not be bothered by ANYTHING, no small things, no big things, EVER.

And when I playfully imagine a life without ANY resistance, and with total acceptance of and respect for the perfection of everything, it really feels good and true and simple.

Because I’m convinced that being alive and thriving could be 100% effortless.

But here, like clockwork, comes the ego, this elusive phenomenon that thrives on painting the world to be an unsafe place that needs non-stop vigilance and worry.

And it doesn’t agree.

The ego tells you that you really, REALLY need, well, the ego, which at least seems a bit suspicious and subjective.

But that’s just the way it’s created, and it’s brilliant at that.

Let’s get back to the premise of being totally, deeply fine with everything.

I very much like to explore these kinds of ideas about experiencing life, because it often results in the falling away of made-up restrictions.

It’s not that I turn those realizations or options into ultimate goals, but I’m just interested in opening up my perspective and see what that brings.

By playing around with these possibilities, I get to play with my behavior, my habits, my solidified and often pretty unhelpful way of looking at life, and experience more of the universal clarity.

And I don’t believe that it’s me who comes up with these questions and suggestions anyway, so I regard them as presented by the universe to be explored and learned from.

Now, maybe you are dying to tell me right now that resistance is where growth comes from, and that not accepting things as they are brings us to new places.

That makes sense, I totally get it, but that doesn’t mean it’s true or that it’s the only way to go about it.

What if NO resistance would make everything flow like crazy?

What if there really is no need for us to be annoyed, frustrated, insulted or otherwise personally afflicted?

And to be honest: it all sounds a bit too much like the voice of Ego Radio anyway.

What would happen if we stop listening to that station from now on?

(Photo by @anmolium, for Unsplash) 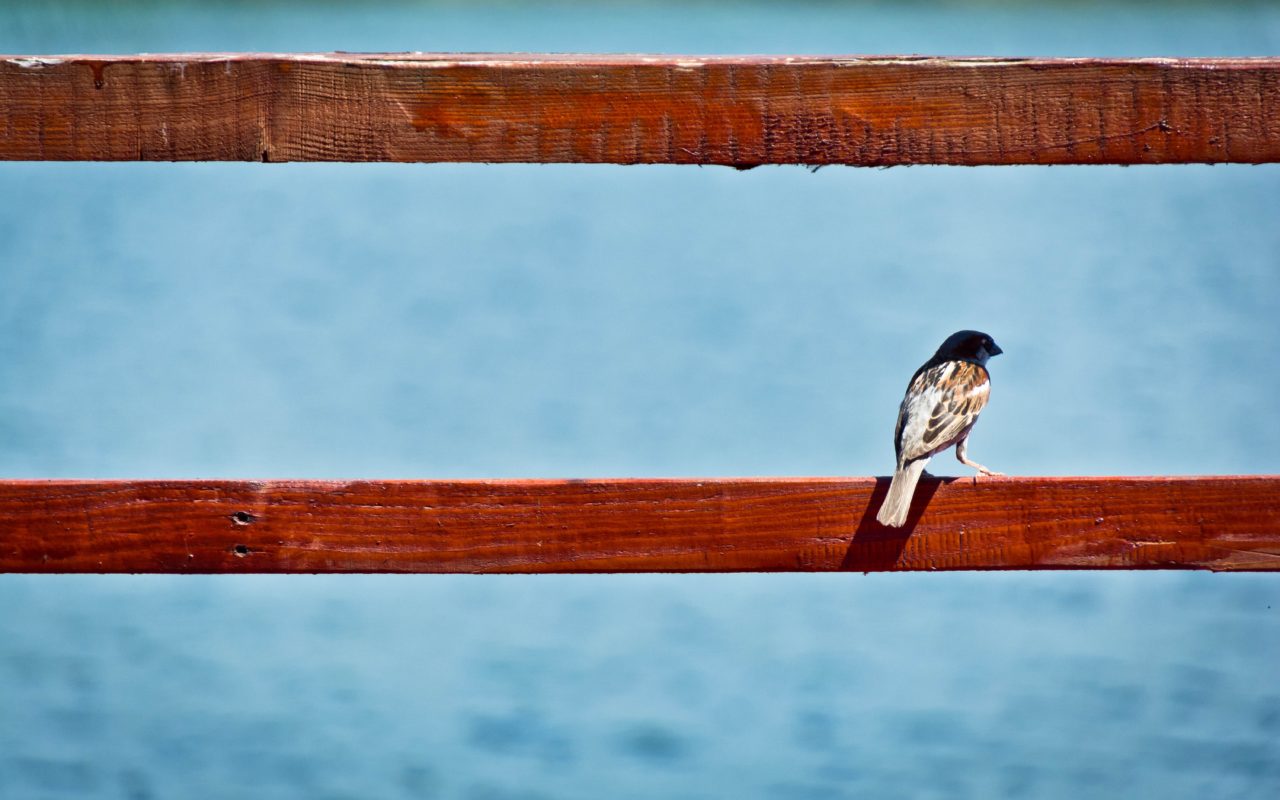 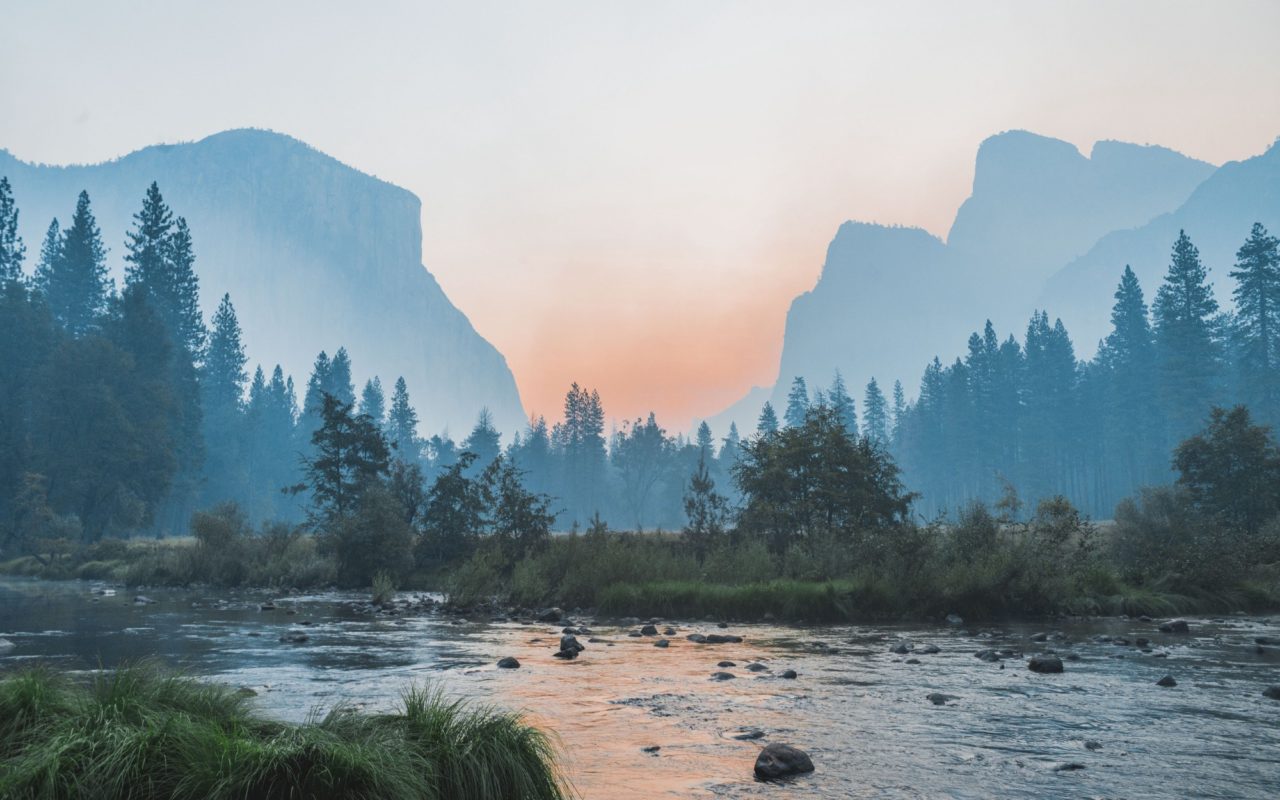 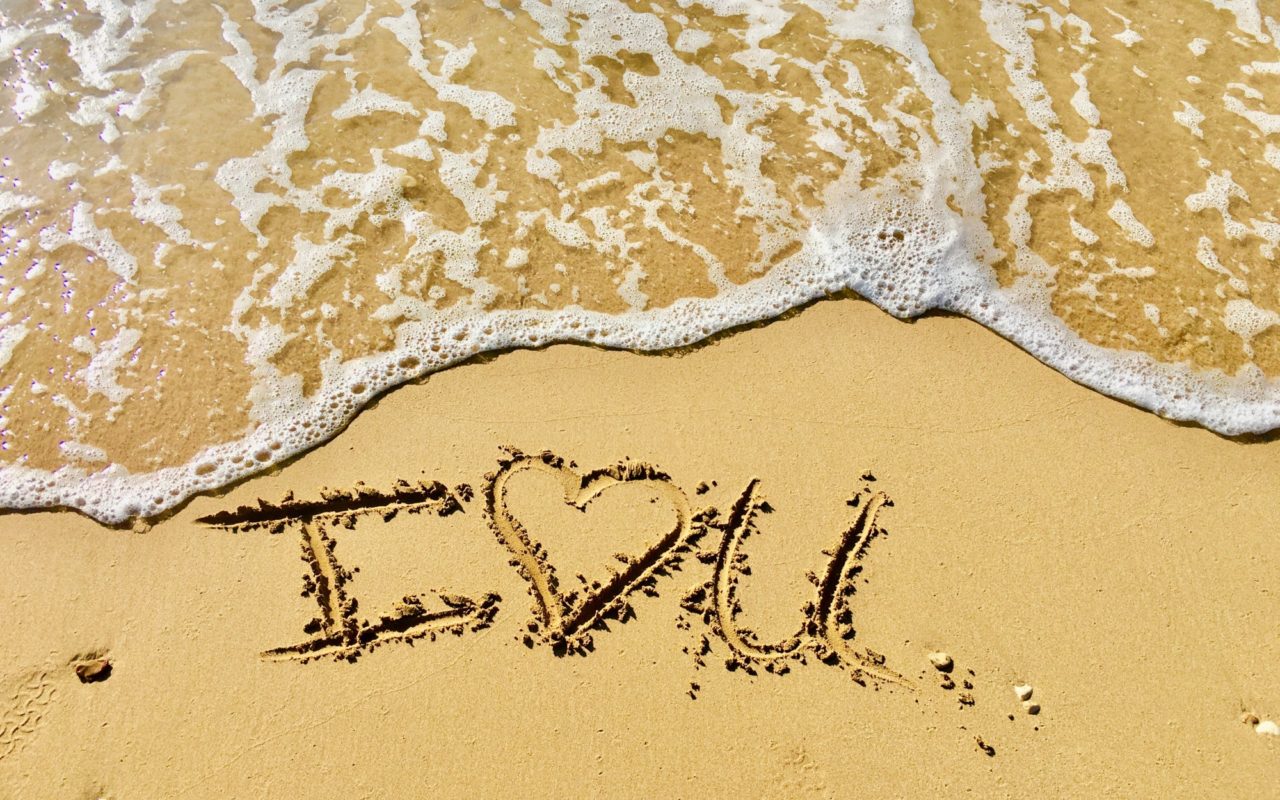 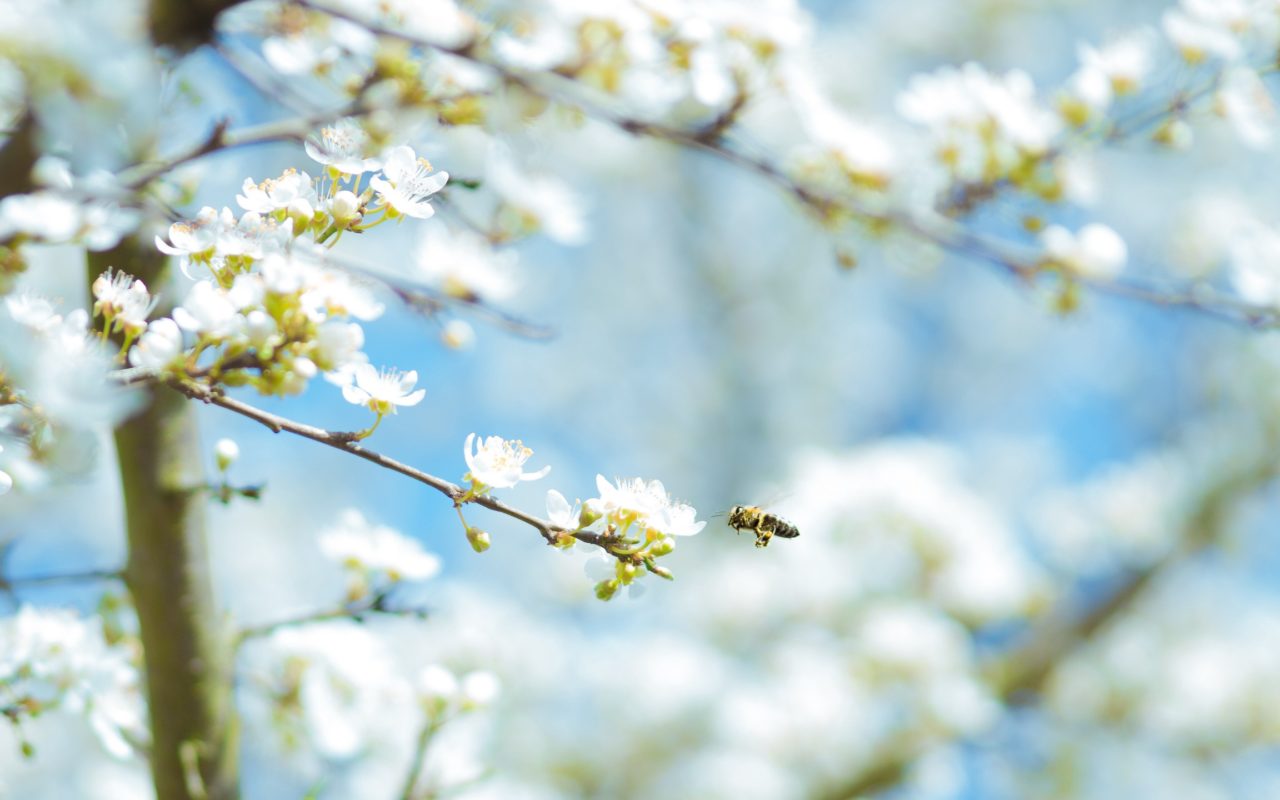 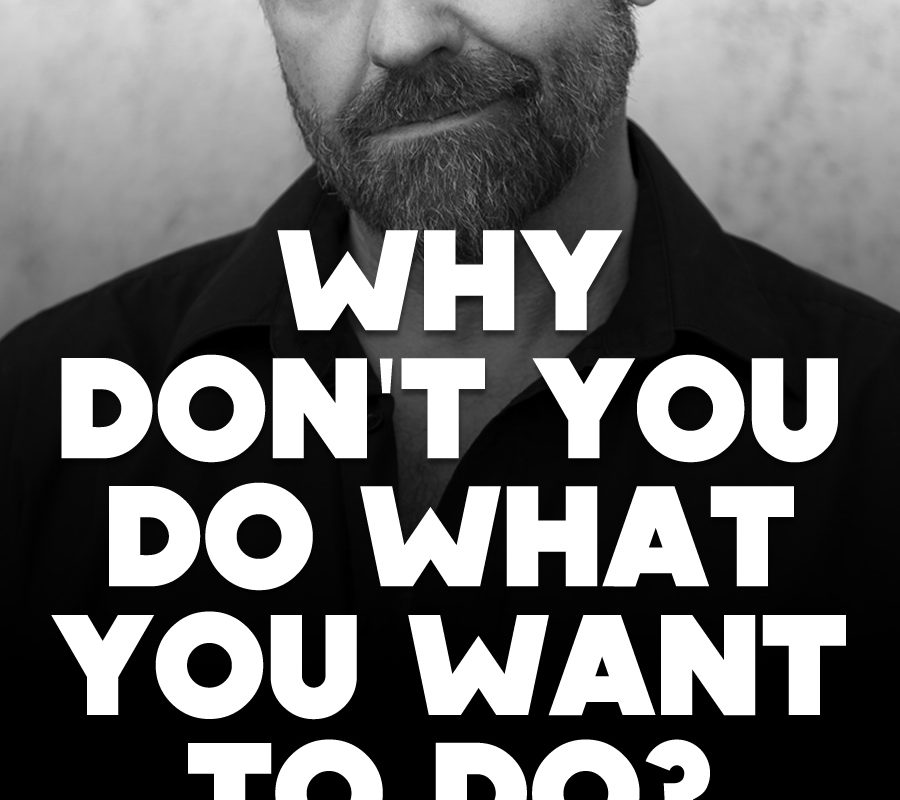 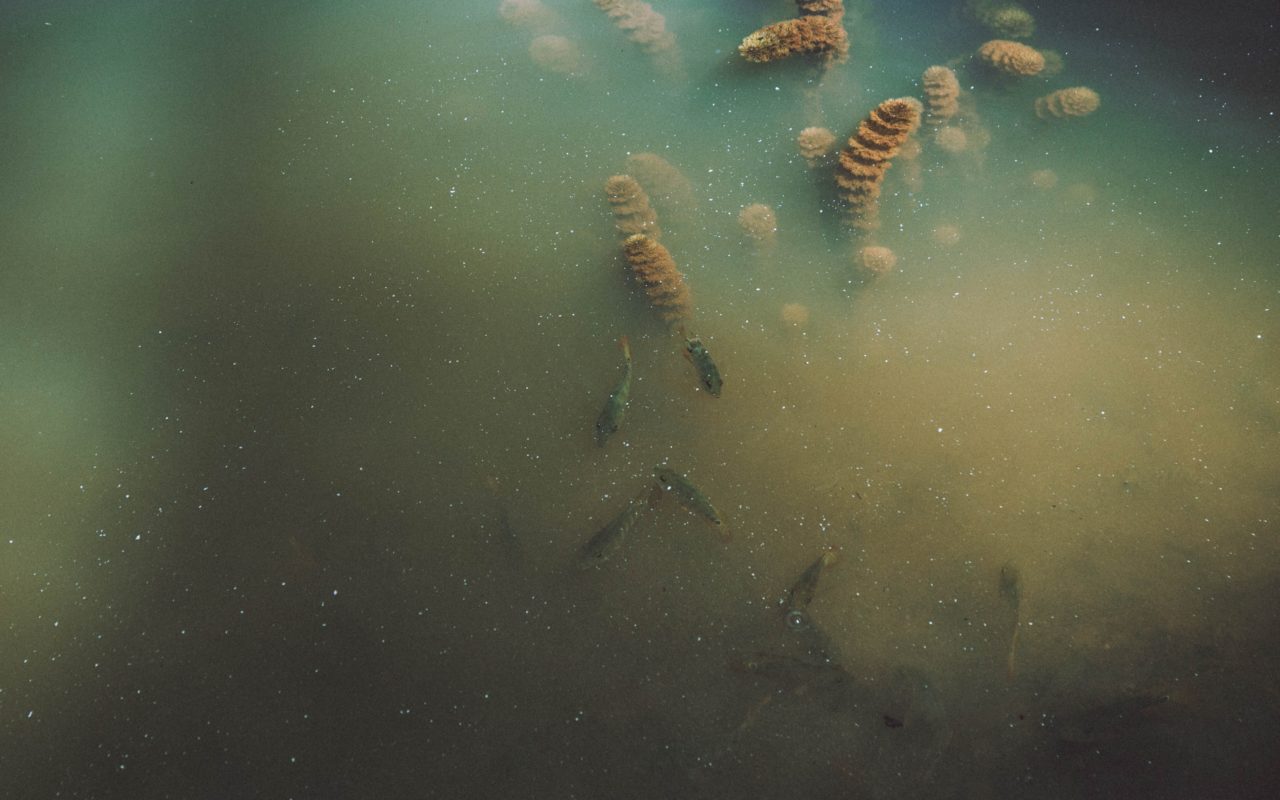