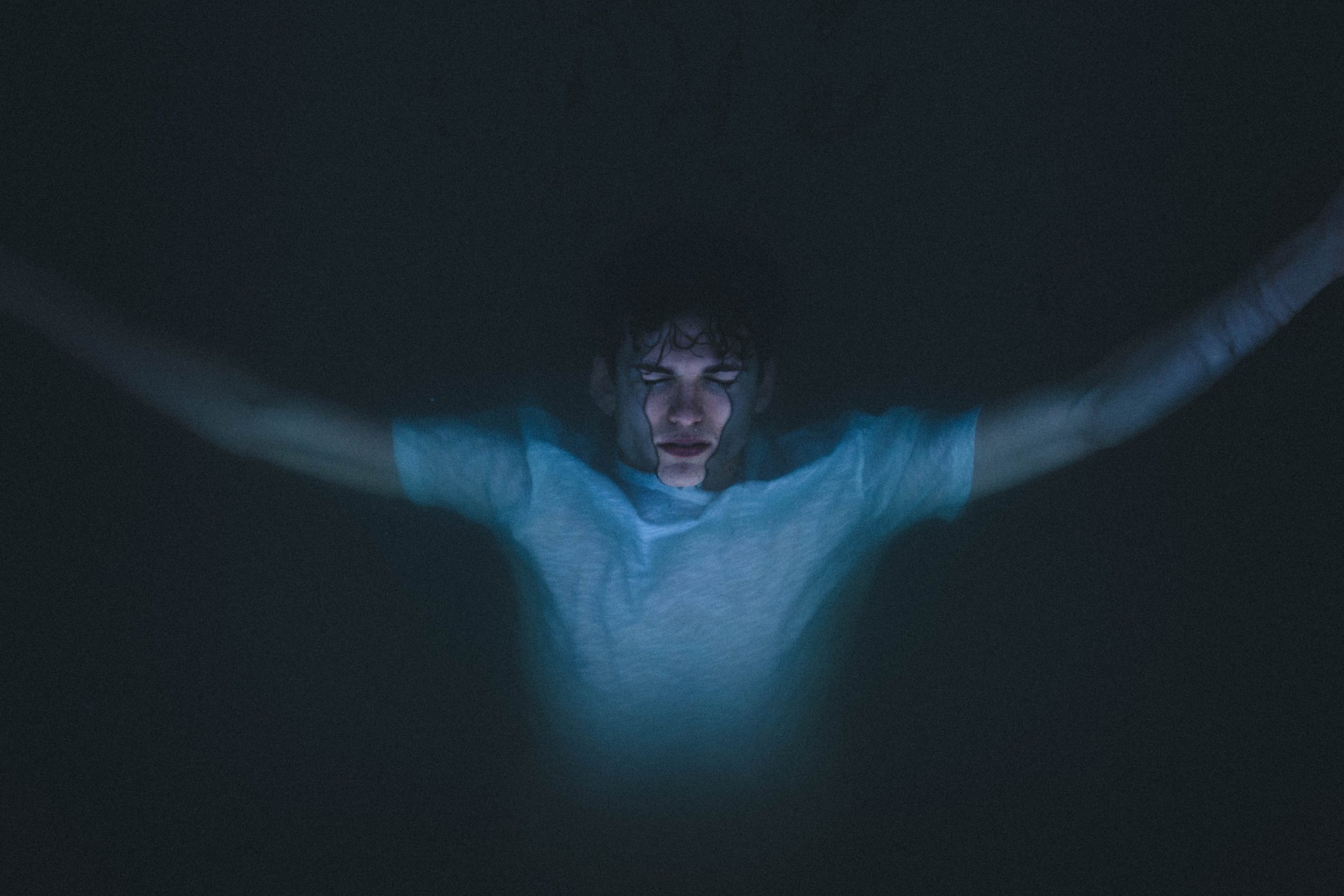 The day I died.

When I was five or six, I died.

It was a scorching hot summer day, my older brother and me were in the Dutch countryside with some friends, and he had brought me on his back to the center of an artificial lake, where I was able to stand and do some walking.

He left to play and splash around with the older boys who could swim, like him, but unlike me.

I explored this not too deep place that allowed me to be in the water up to my knees, started to walk around, and stepped into a huge hole.

And then it happened.

My memory of the drowning is not very detailed and rich, but I still remember that after an initial period of total panic, I became very relaxed and at ease, just floating around in the murky water.

There was a bright light under water shining right at me, and a vague figure with his(?) arms spread wide in a welcoming gesture.

I saw every second of my life until then pass before me really fast, while being able to discern every little part of it.

Looking back I know there was more to it, that the event was bigger and more detailed and more complete, yet I don’t remember what that was (which is actually pretty typical for young kids who experience an NDE).

I was drowning, but it clearly wasn’t my time.

Because when all of that was happening, all of a sudden my body took a step forward to find the bottom going up again, and I emerged from the water, just like that, almost automatically.

Nobody had noticed my disappearance, I cried my heart out and was terrified, and my brother (who was supposed to take care of me) returned to me, full of shame, and I had to promise him not to not mention it to my parents.

I can’t remember if I did, and it doesn’t really matter, but what I DO remember, in retrospect, is how this experience fucked me up for many years to come.

It was only recently that I started to look into NDE’s, out of the blue.

I found myself watching many videos about Near Death Experiences, and I also picked up a couple of fascinating books that deal with the subject.

It is all mind blowing and very comforting.

Many things, many choices in my life, many of the painful shit I did and went through, are now starting to make sense.

People who experience an NDE almost always become very sensitive to almost anything, they know all this secret stuff about other people, and they become depressed and anxious because they don’t feel at ease and hardly ever find anyone they can share it with, or simply because life as a human being suddenly doesn’t make sense anymore.

For many people it is really hard to come back from this powerful experience and live a restricted life again, in a body, when they’ve been introduced to their true nature, the limitless soul, the total Love that is Consciousness.

It is like a whole new set of values and capacities and views is downloaded into them, a different appreciation of life and a maximized sense of purpose, and very often a whole bag of (raw) psychic skills.

But whatever it did to me, I tried to bury under a lot of alcohol and drugs and cynicism.

Whatever I was given in the moment of my drowning, I could not appreciate and integrate and use (even though my creativity has always been there).

I couldn’t handle the specific sensitivity, the loneliness that was caused by not really belonging on earth (while not knowing why), the social awkwardness I experienced, and the many things that were so very obvious to me, but went unseen and unfelt by most other people.

Until the end of 2012, when life helped me to quit running away from my gifts, and I started the process of reconnecting to the magic and wonder that was given to me that summer day.

It’s only very recently that I’ve started to connect the dots around my experience, and learning about NDE’s in general has helped me tremendously.

The idea of this limitless place that is hidden in plain sight, is both awe-inspiring and completely soothing for me.

Life on earth is a phase, just a specific, restricted form of consciousness, which means that our loved ones are never really gone, at least not in spirit.

It means that we will be fine, all of us, no matter what.

We really ARE souls, temporarily lost in a body.

(Photo for Unsplash, by @noahbuscher). 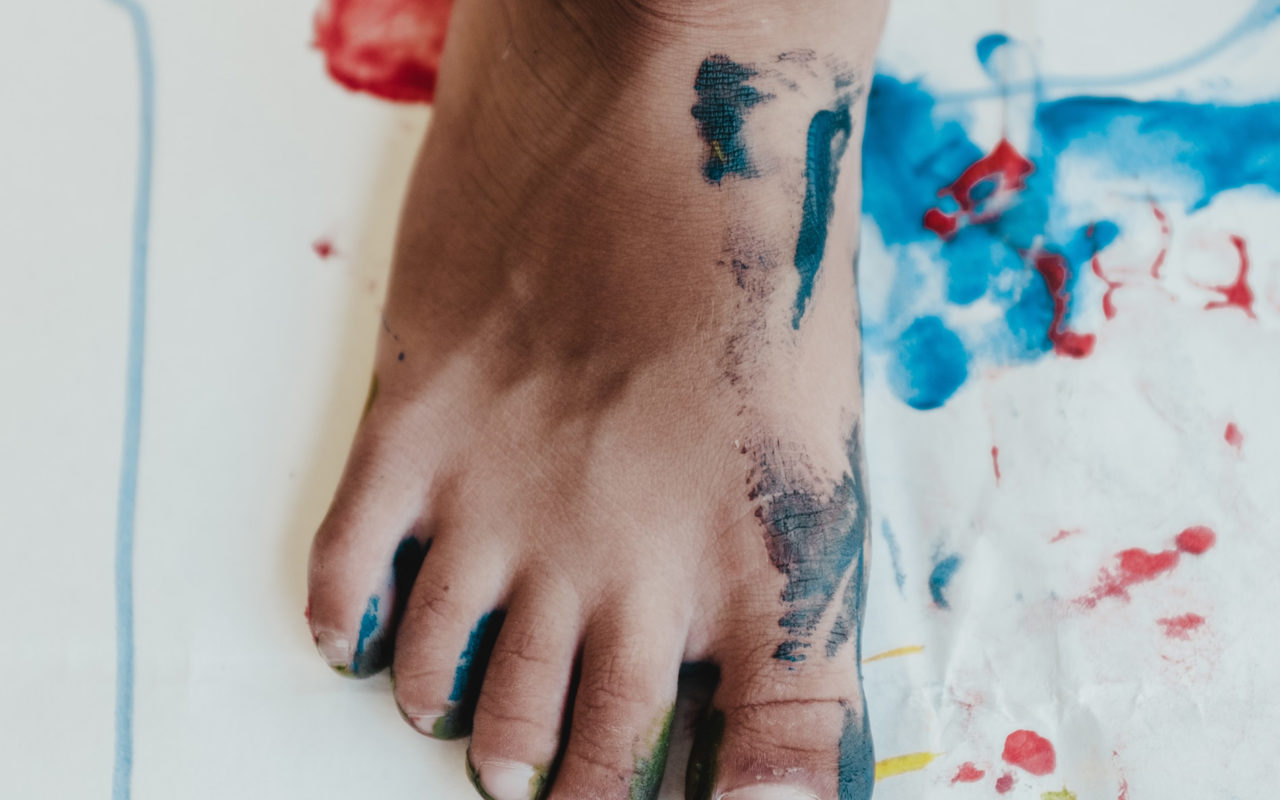 The art of forgetting skills and technique. 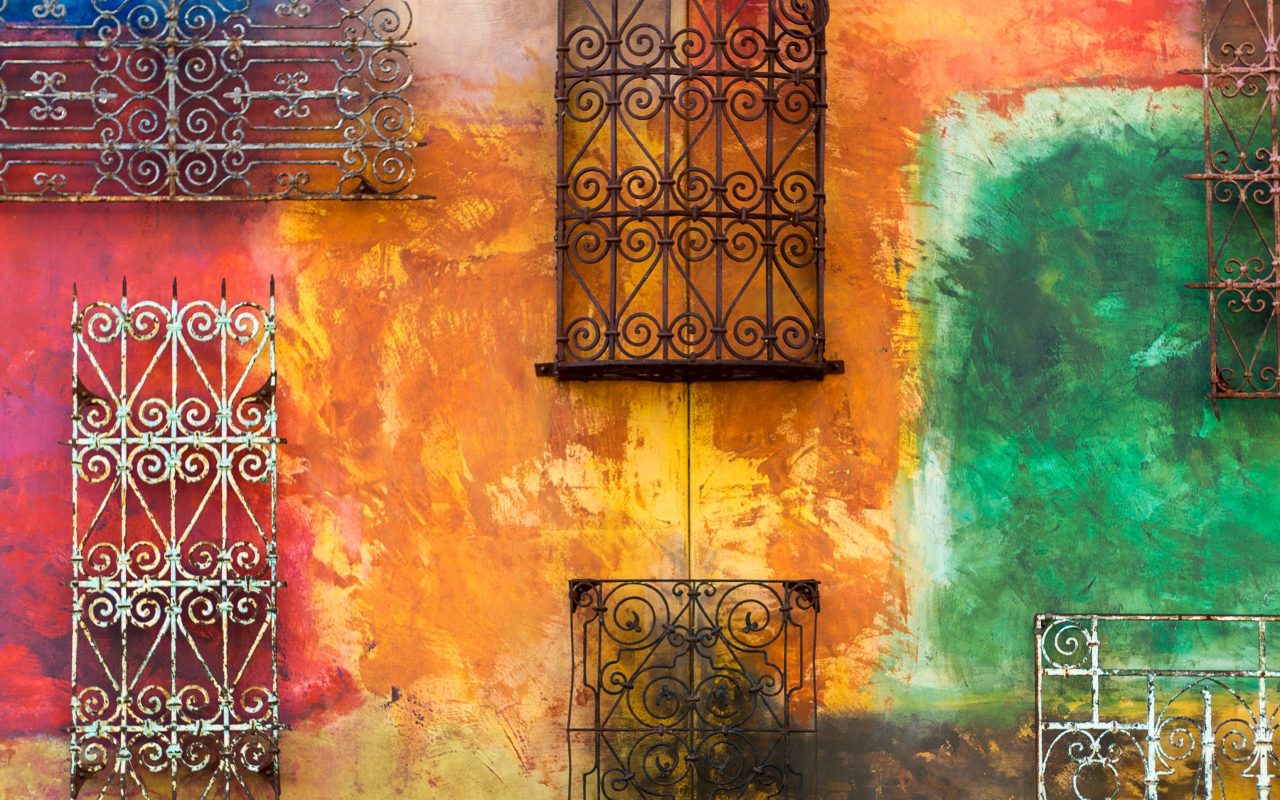 Learning to enjoy the dream. 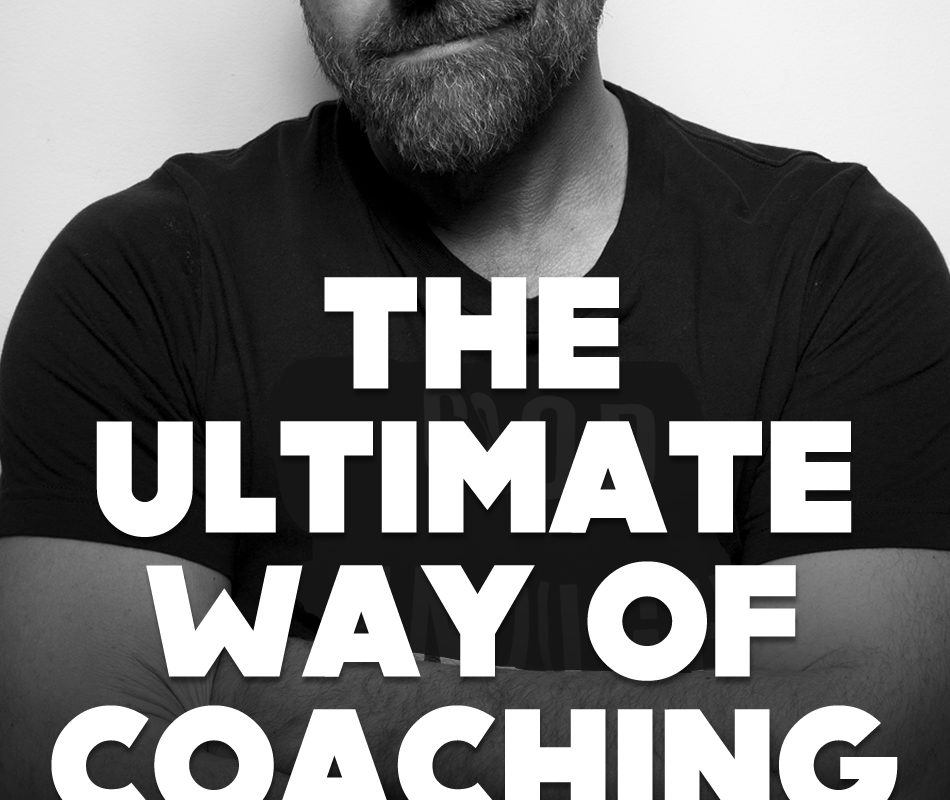 The Ultimate Way of Coaching. 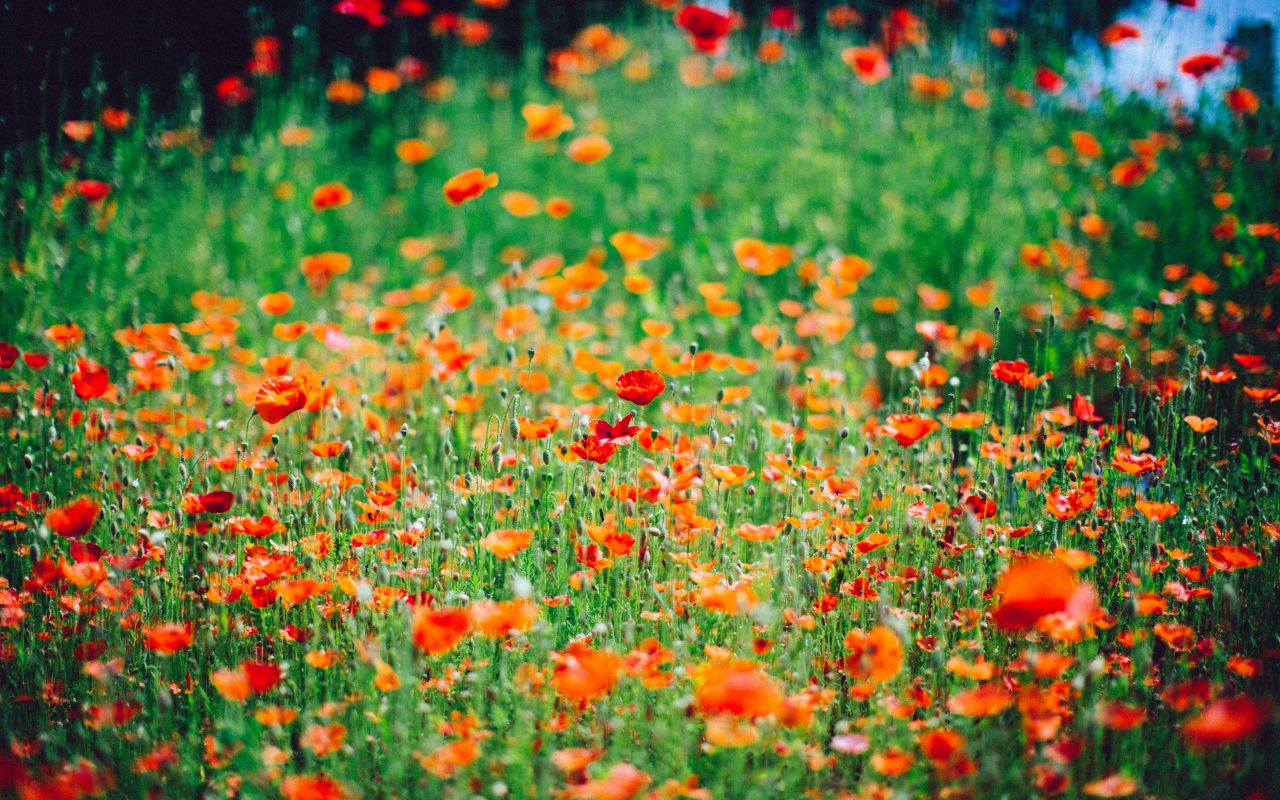 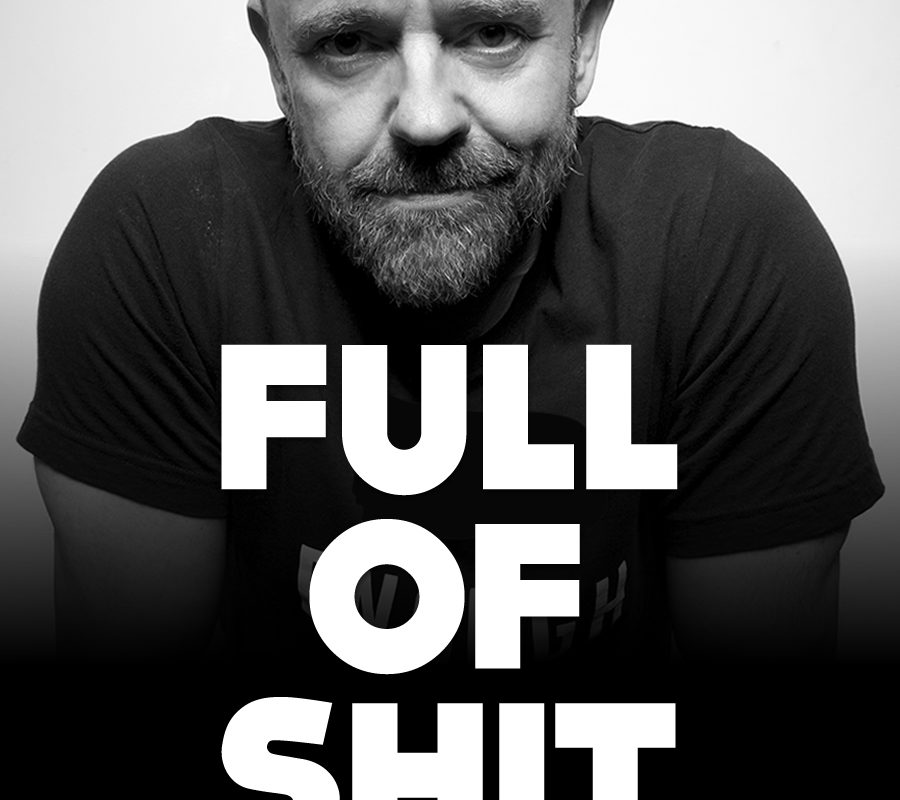 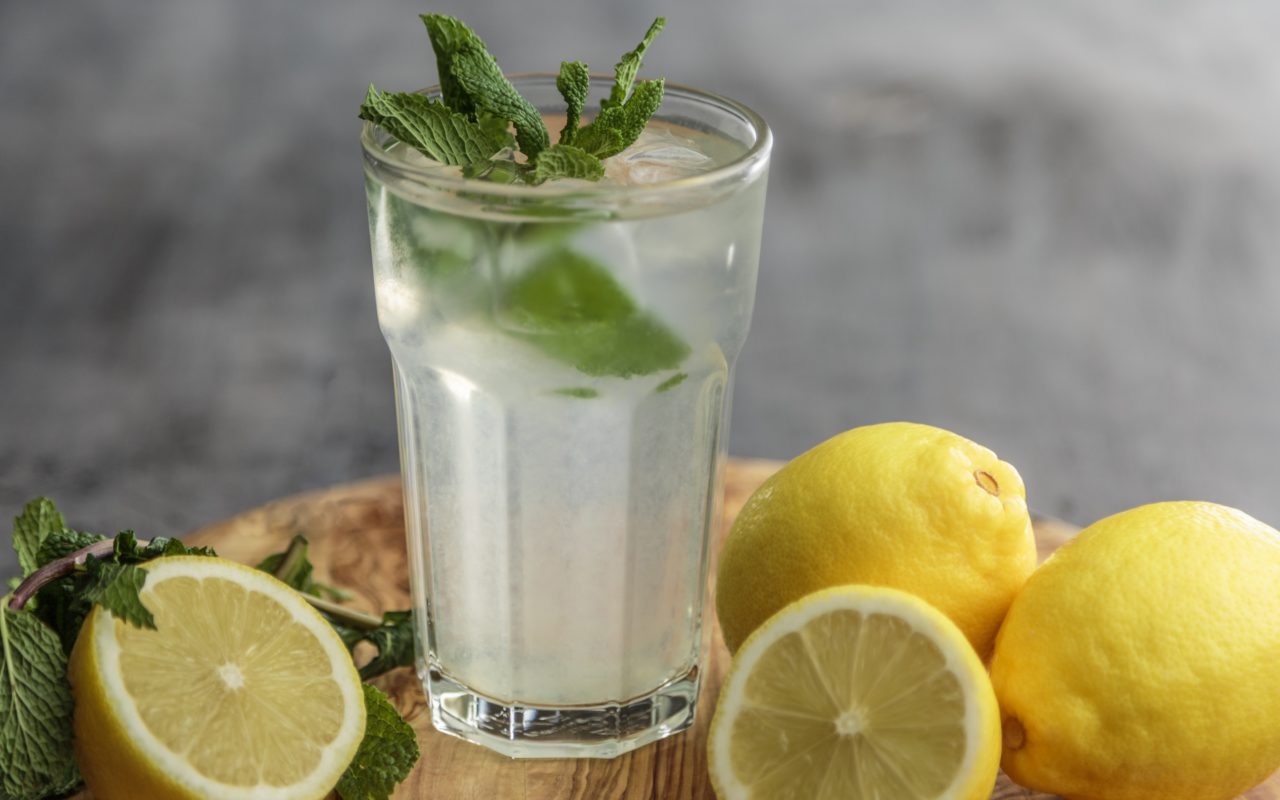