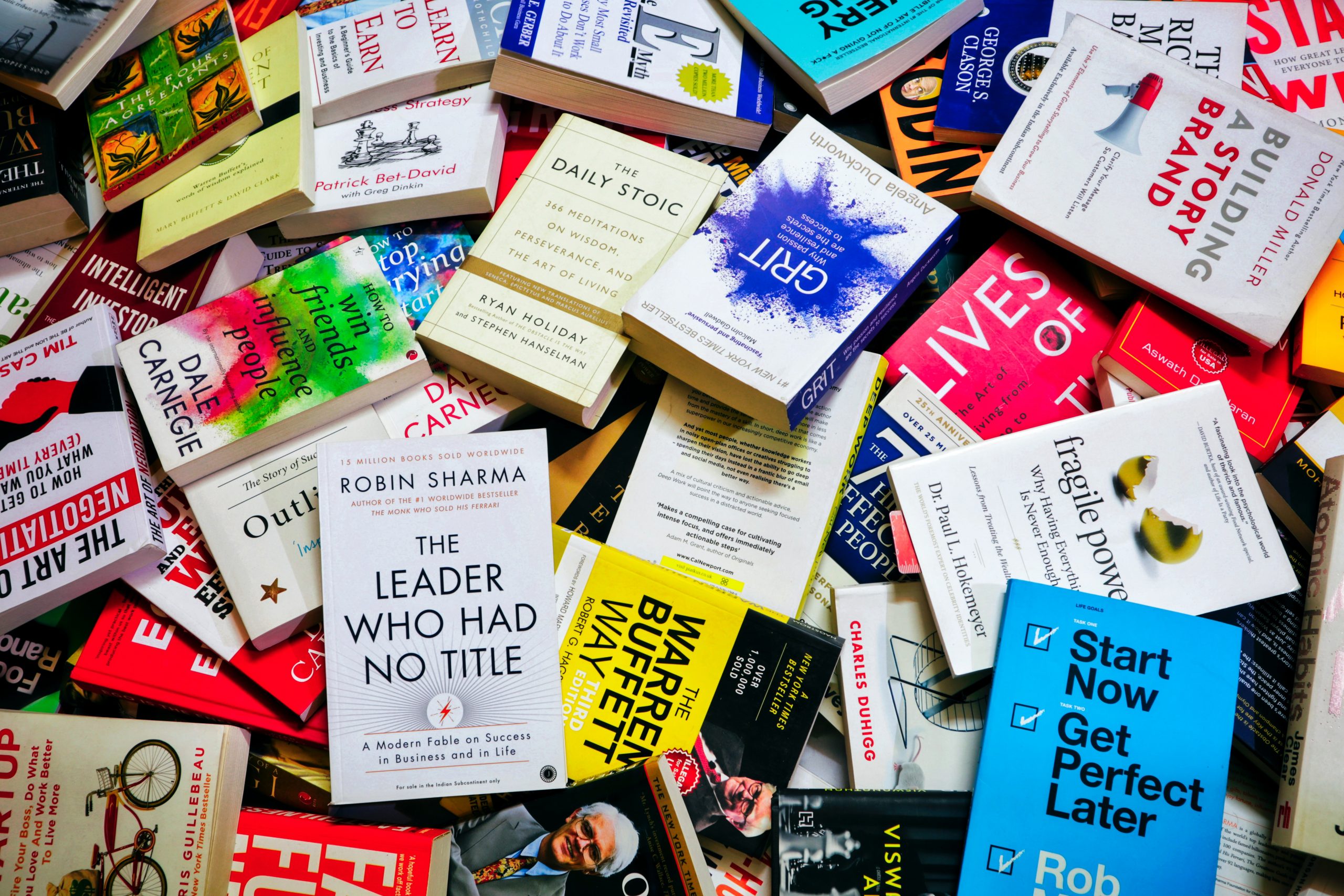 Knowing it (but not getting it).

Let’s talk about The Big Confusion.

Which leads us into the Bermuda Triangle of human behavior.

And that thing is:

Understanding it, but not getting it.

Having an intellectual, factual grasp of something, but not feeling the implications.

The difference between head and heart.

And the consequences are dire.

We know that smoking is really bad for us, but…

We know that worrying doesn’t really help or solves anything, but…

We know that what other people think about us is only ever about them, but…

We know that we do stupid things when we’re angry, but…

We know that rain can’t really cause bad moods, but…

We know we can’t possibly know everything there is to know, but…

We know that one glass leads to two and more, but…

We know that money doesn’t make us happy, but…

But we get lost all the time, nevertheless.

We know, but we do the same stupid things anyway.

Well, because knowing is the clean domain of the intellect, and knowing is easy and straightforward when there’s nothing at stake, when life is fairly safe and stable and predictable, when we’re living in theory more than reality.

But very often we’re not in that steady place.

And what we do and don’t do in life is way less reasonable than we imagine.

Life is where urge trumps reason.

Where old habits blow away shiny New Year’ s resolutions just like that.

Where short term almost always wins over long term (because the brain LOVES short term and it will make you feel that preference).

Where we get confused and in doubt and the nice little well-organized facts we’ve stacked somewhere, seem to get lost in the mist.

The direct experience of discomfort and restlessness gets us out of balance, which makes people revert to and rely on the subconscious stuff.

The stupid, unhelpful and destructive actions.

The habits that numb us out for a moment.

The stuff we inherited from our caretakers because we didn’t know any better.

The coping mechanisms, the fear based crap.

The activities that even made sense, somewhere in time, but now hold you back.

If you are unaware of its erratic nature, the mind can easily mess you up and confuse you, which opens up the dungeon of habitual ghosts.

That’s why we know so much but still get confused.

And the only way out?

But you probably already knew that.

(Photo by @readerpreneur, for Unsplash) 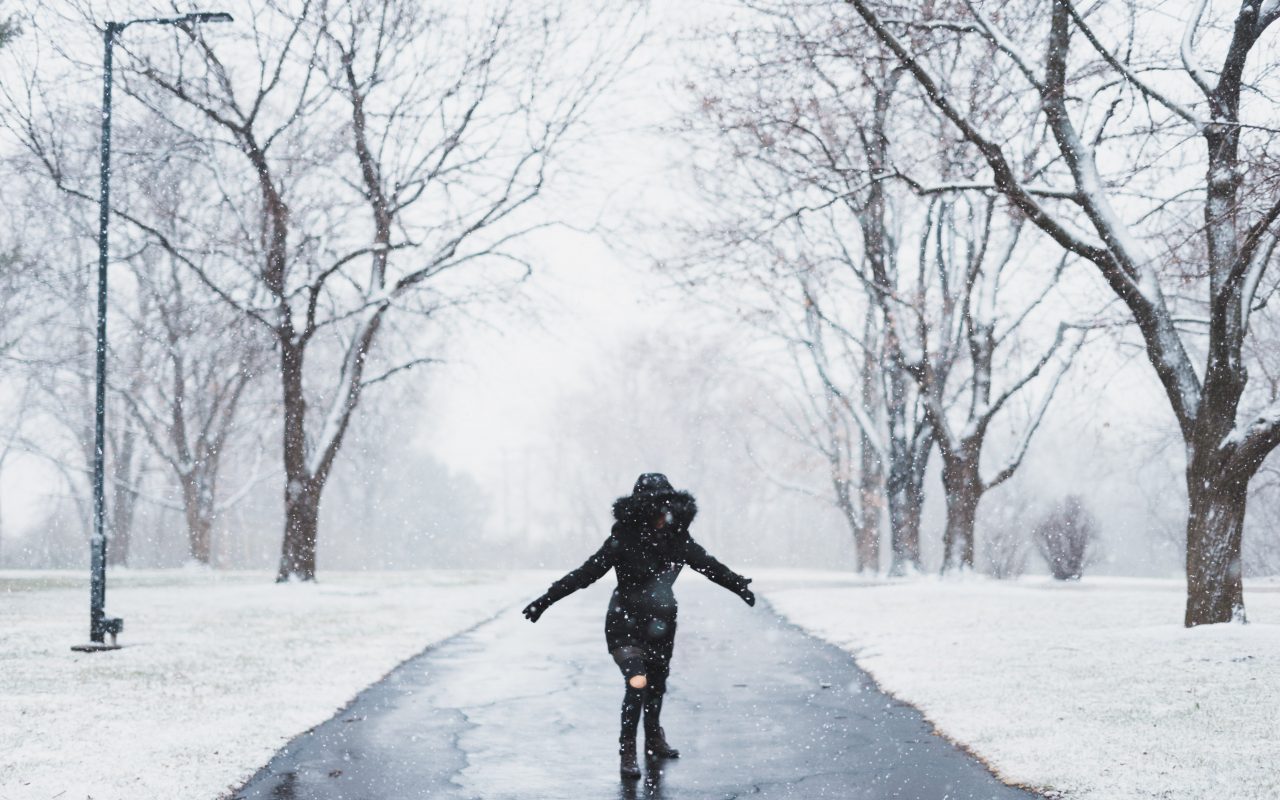 You have a gift. 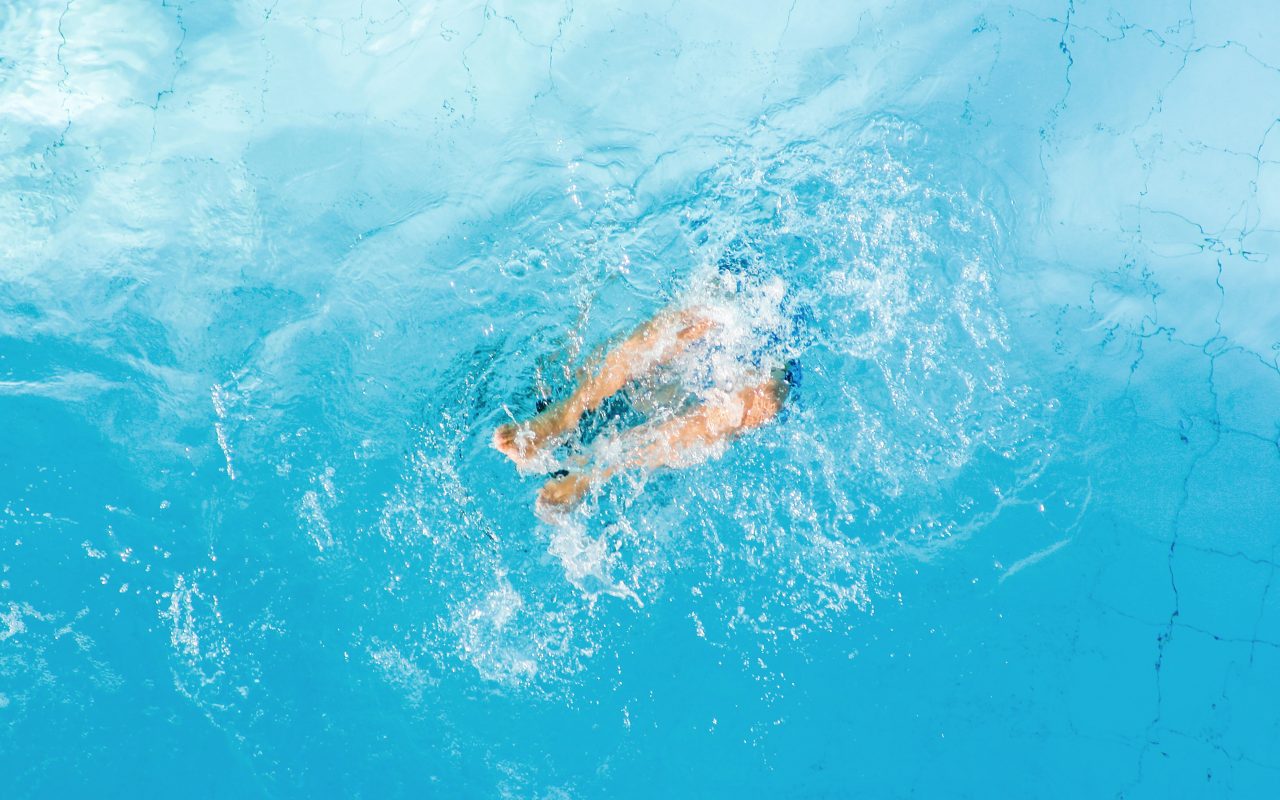 Getting better at feeling good. 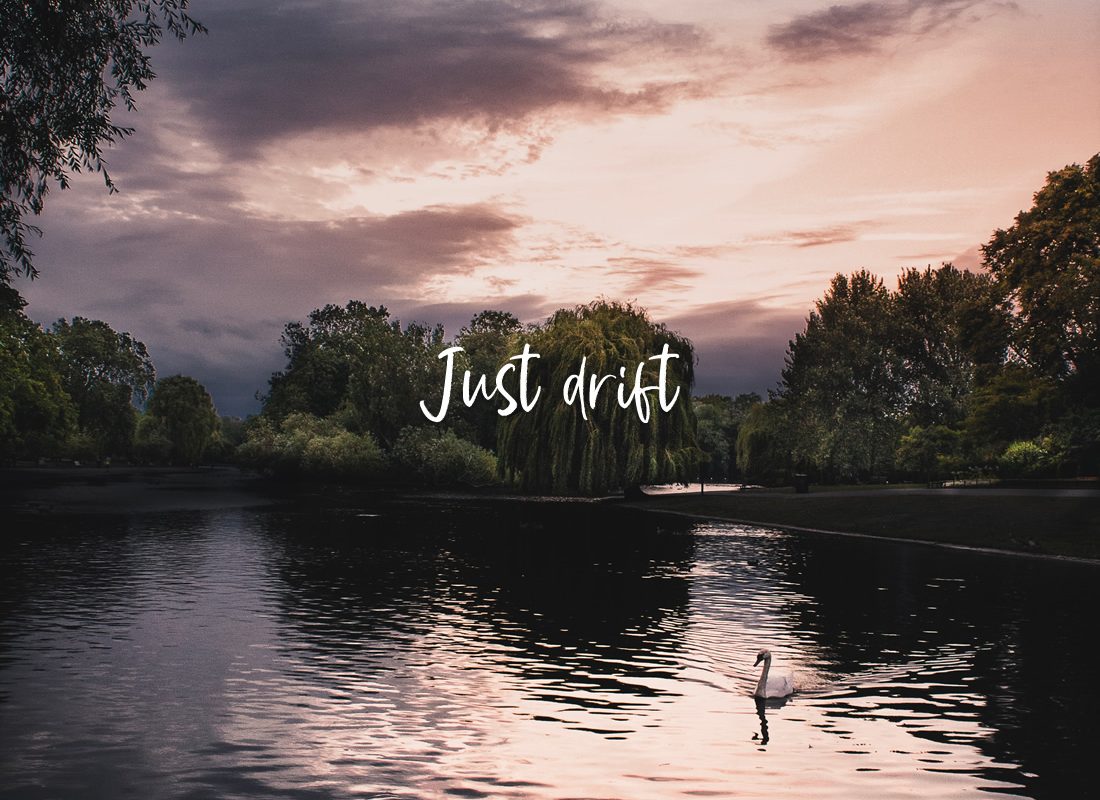 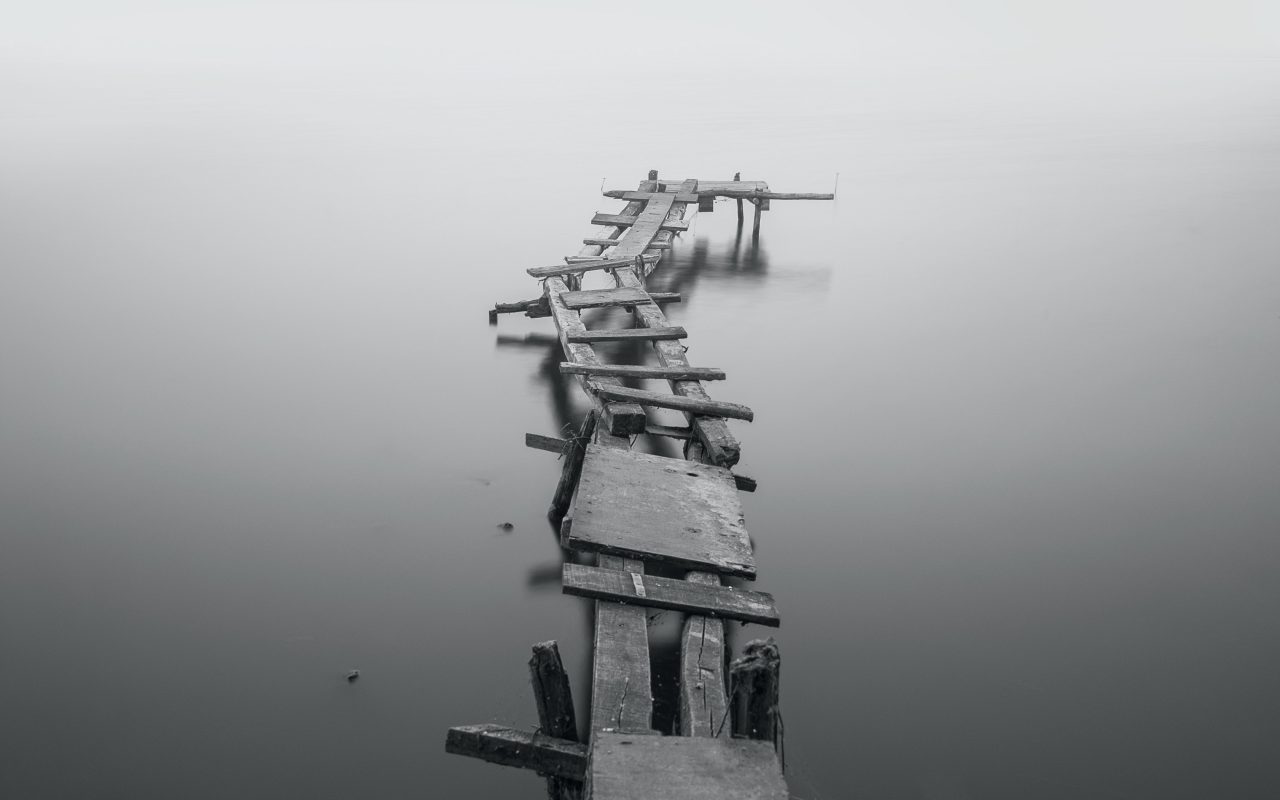 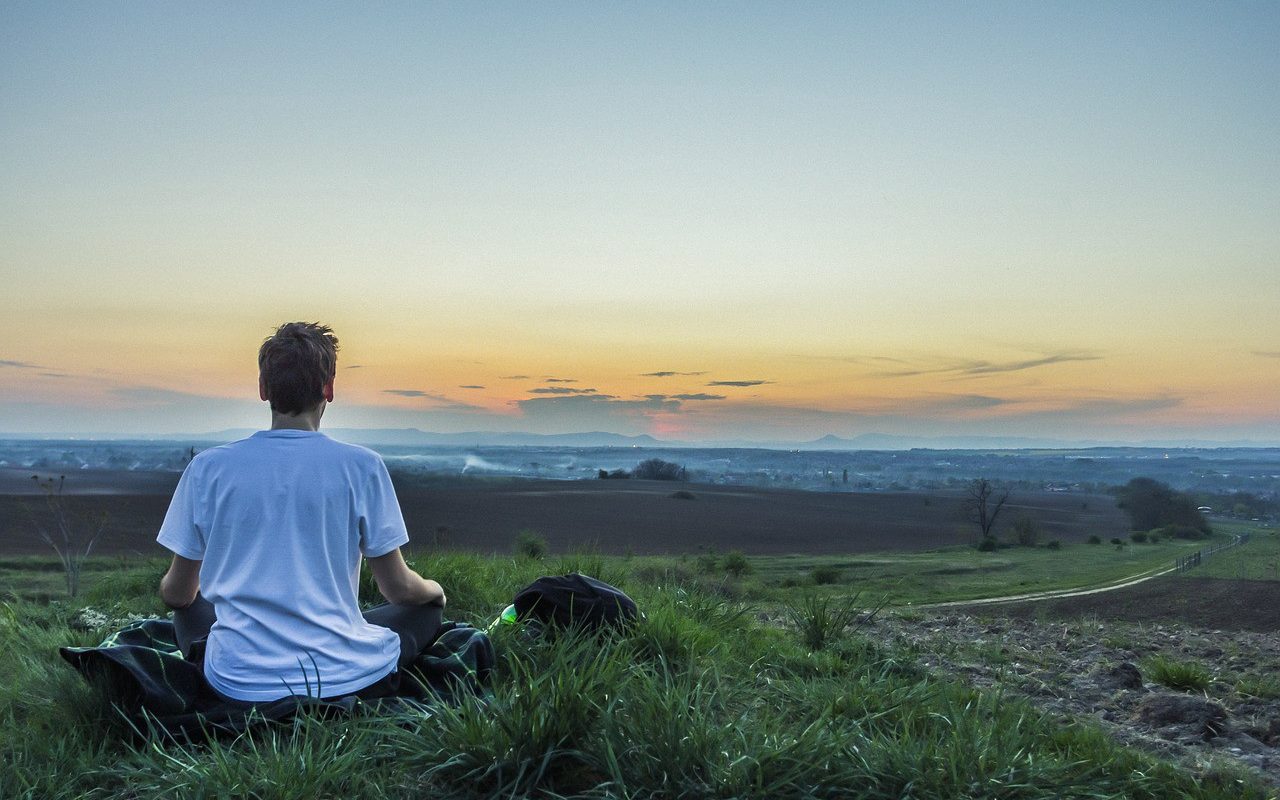 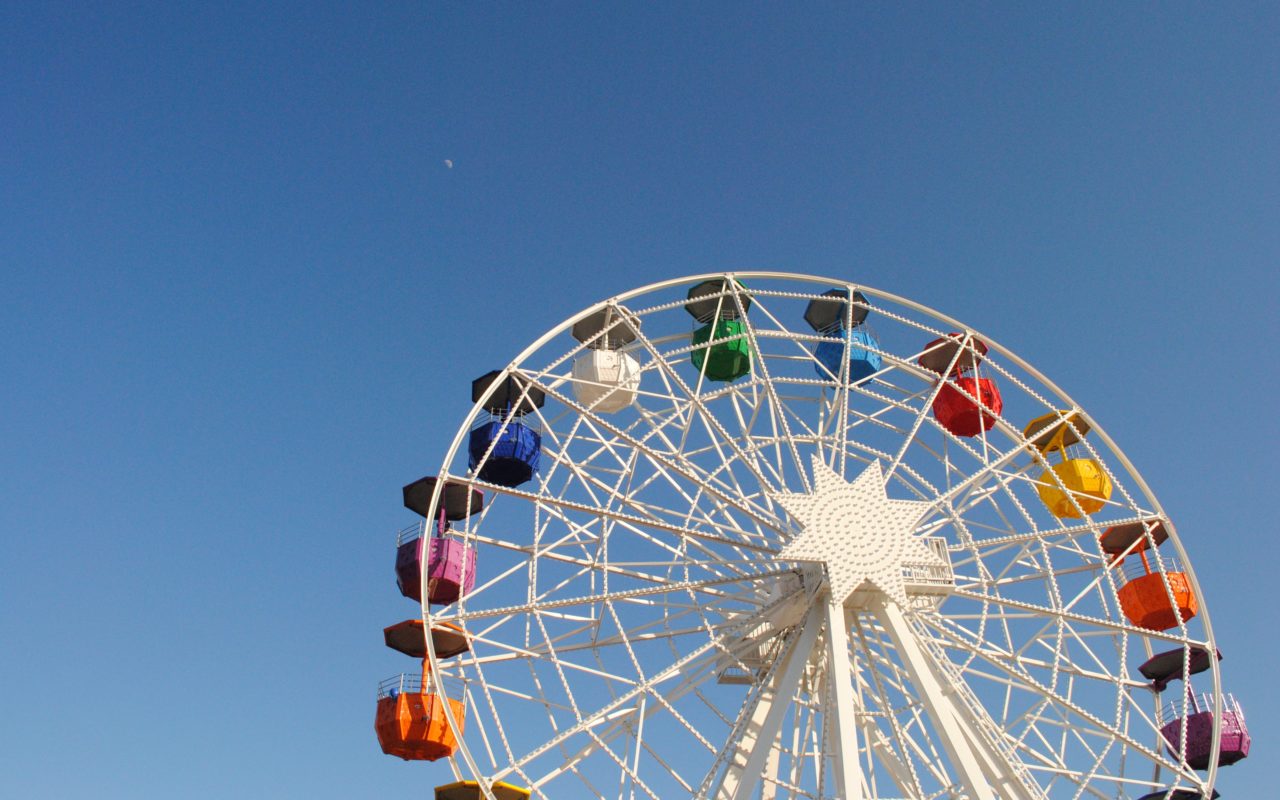