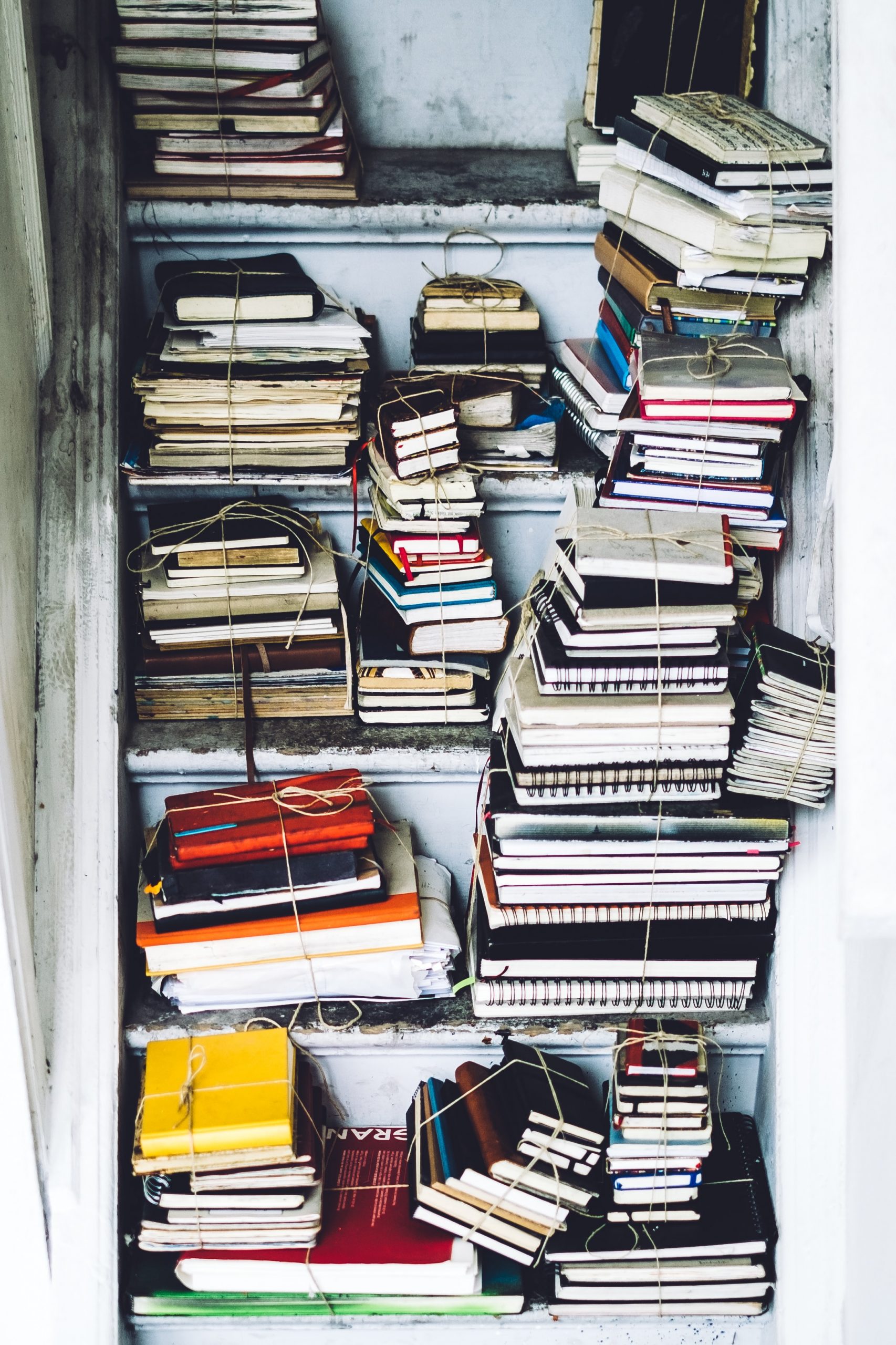 Writing with your dick.

You know that one, right?

And it made you nod in agreement too, didn’t it?

It’s one of those famous, smart, motivational quotes.

Doing something over and over again is actually the absolute foundation of learning shit, and, eventually, mastering it.

You just keep doing it.

Doing it until it grows on you.

You don’t have to change it, you just have to become SO comfortable in the direct engagement or the technical or physical aspects of the activity, that you start to free flow.

It’s when you stop thinking about it (which is one of the most direct results of enough repetition) that the world will open up for you, and you’ll get the opportunity to start playing, fucking around, experimenting, growing.

And getting things you didn’t get before.

I started writing for money in 1990, and have been writing ever since.

And writing some more.

Until I started to feel free in and with and from doing the basics, and it became natural, effortless.

Until I got SO fed up with a particular level of mastery and specific output, that I just started to wander around.

But writing was what I kept doing.

Page after page, project after project, story after story.

I just wrote, and because I kept doing it over and over again, it changed.

It changed because the technique of writing, the formal part, no longer restricted my inherent creativity.

But that was a very simple, natural process.

A result of doing what I always did.

So don’t believe these shiny one-liners, even if they are plastered over the face of Morgan Freeman.

Even if you find them on the Buddha’s Instagram.

Even if they make sense, rationally.

(Photo by @shots_of_aspartame, for Unsplash) 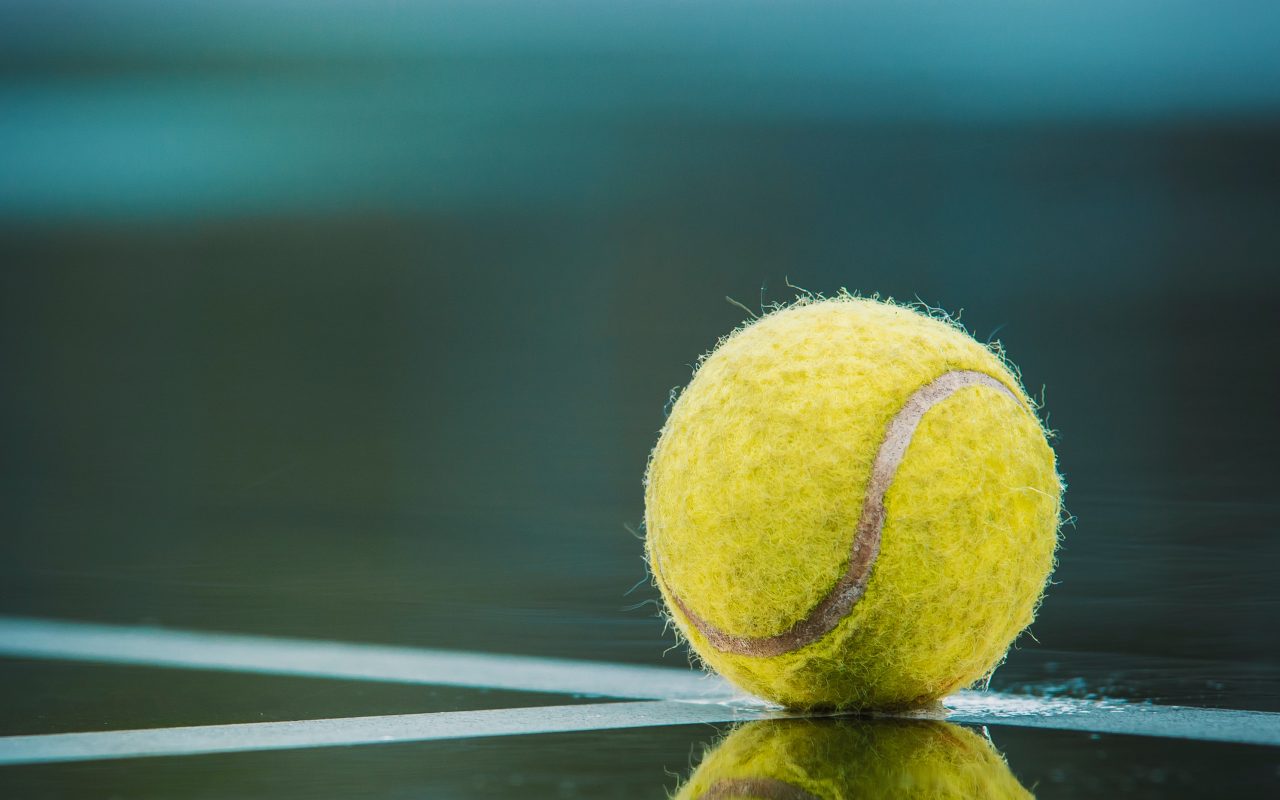 Caught in the game. 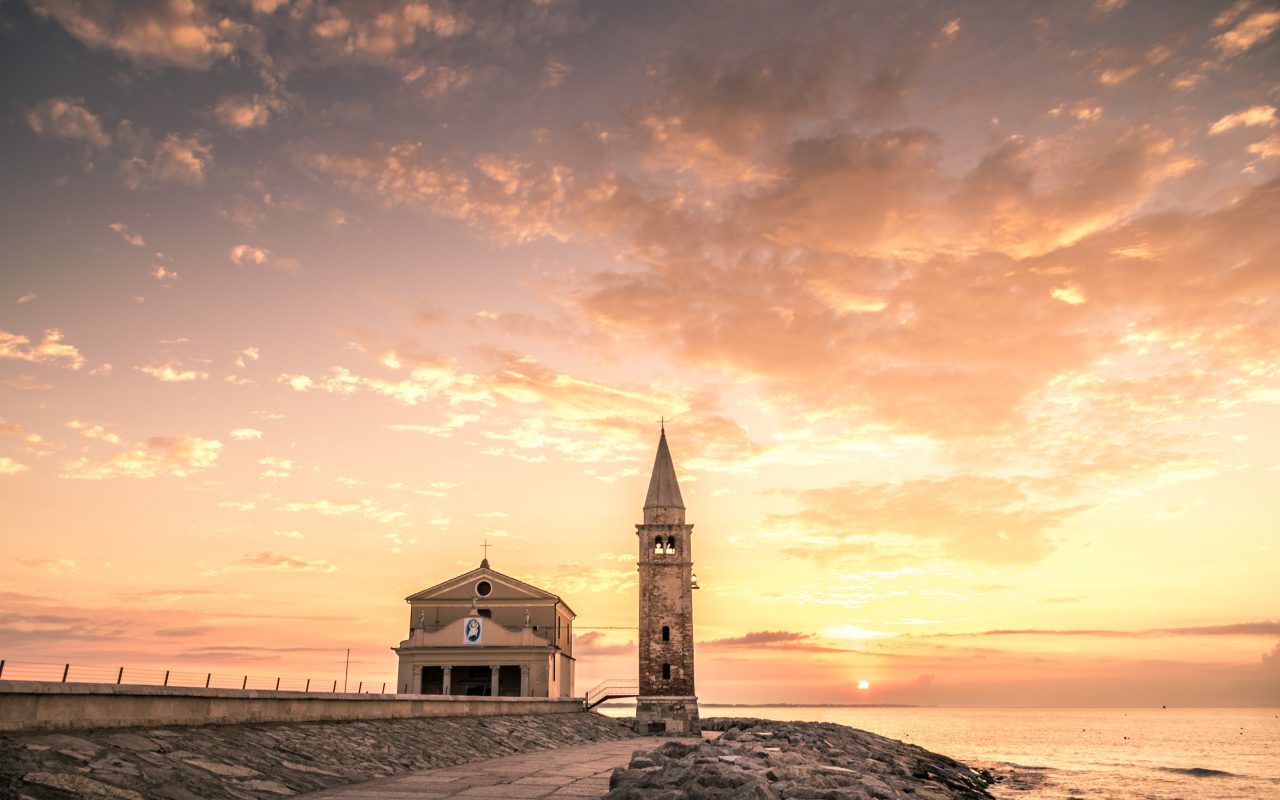 Knowing it will pass. 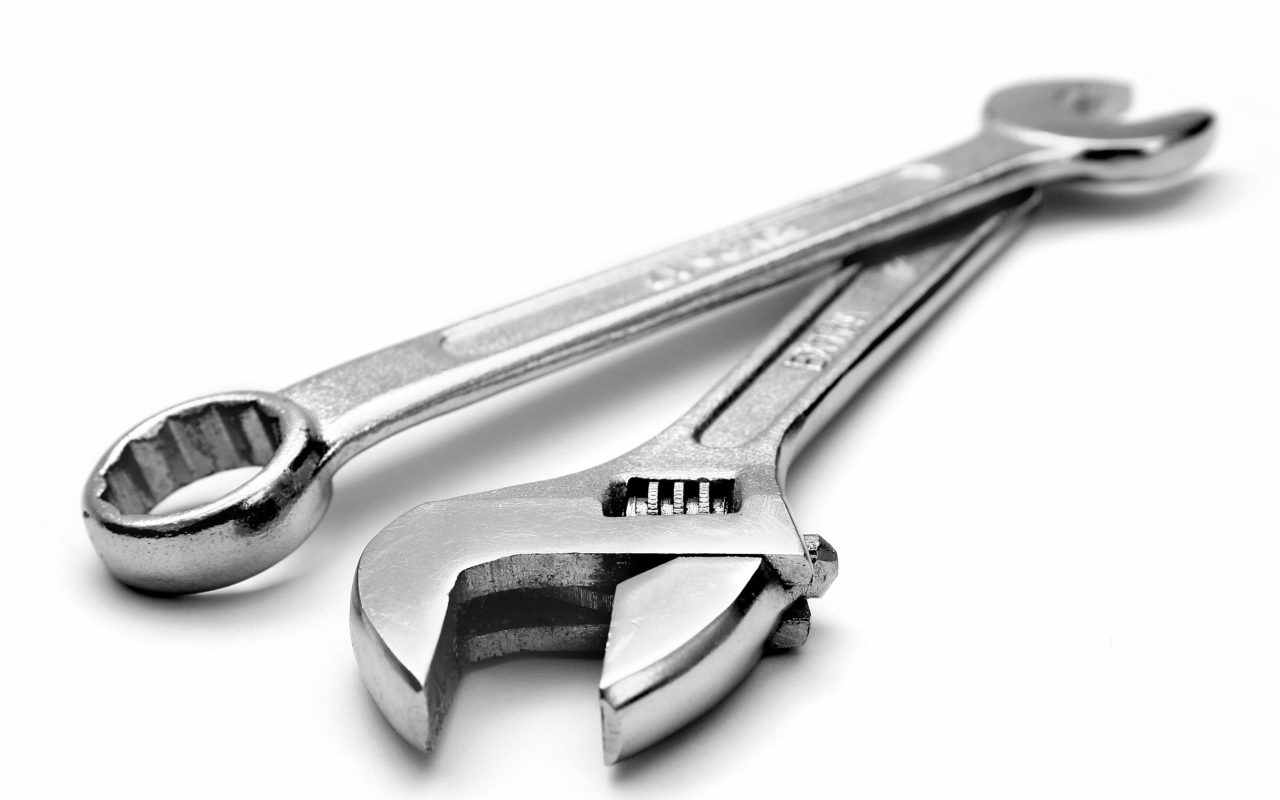 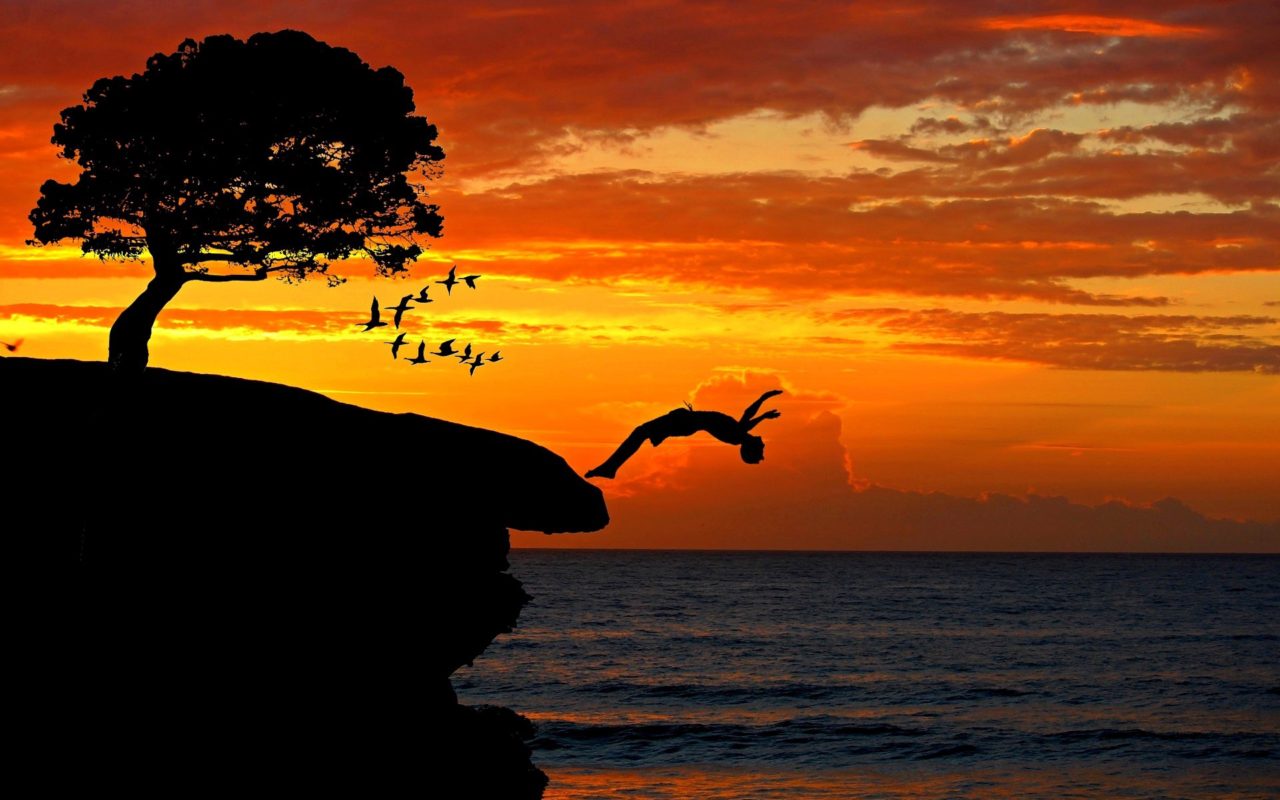 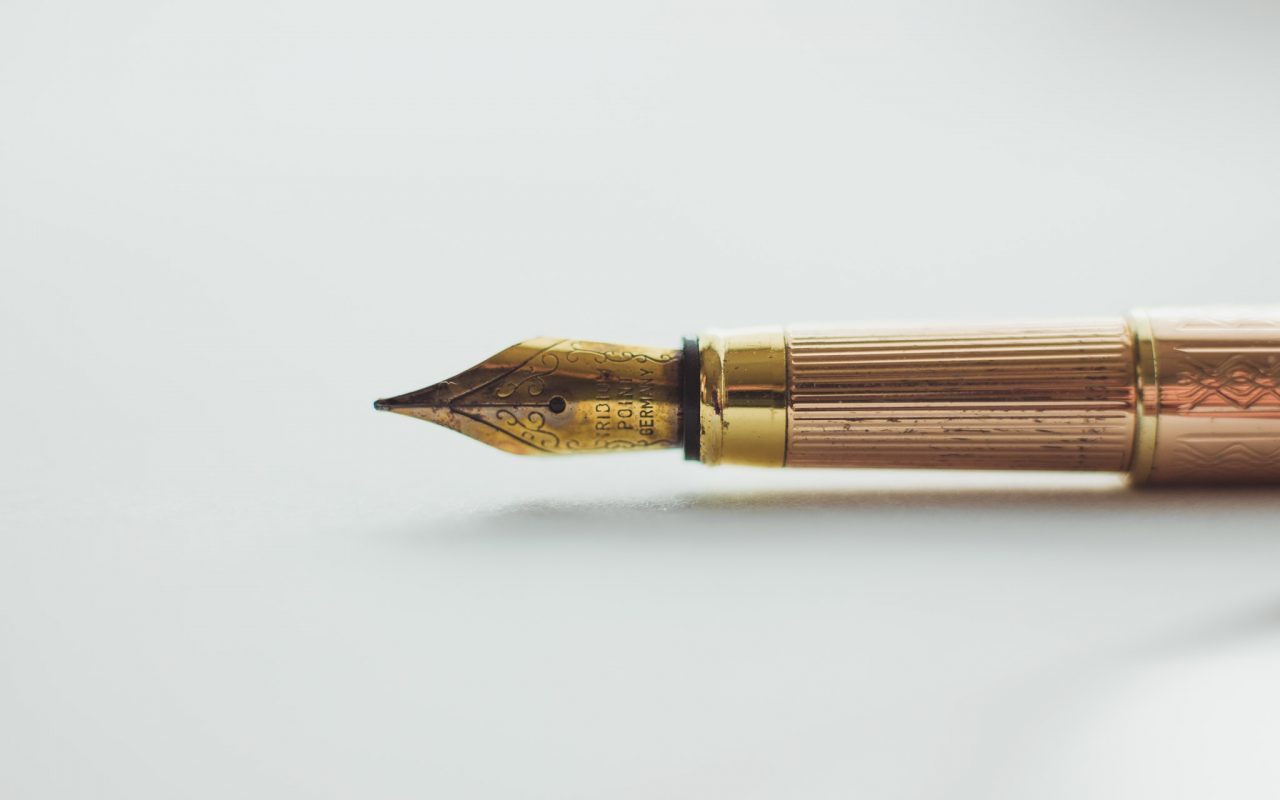